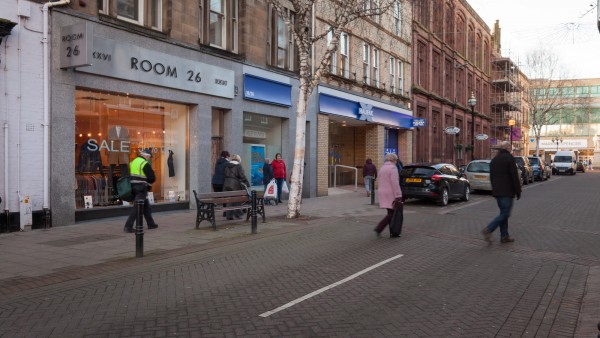 The University of Cumbria is headquartered in Carlisle with a history dating back to 1882. In addition, Carlisle is home to a castle and a cathedral hence it is a city rich in both culture and heritage.

Bank Street links Lowther Street with the pedestrianised English Street which is the prime retail destination for the city. Bank Street itself is occupied mainly by banks and building societies including Barclays Bank, HSBC and Skipton Building Society together with a number of specialist retailers.

Carlisle’s principal retail centre and anchor for the city is The Lanes Shopping Centre, which provides over 70 retail and restaurant units with many of the national, multiple high street retailers present. These include Debenhams, H&M, JD Sports, New Look, Next and Monsoon. There is also dedicated car parking for 600 vehicles. 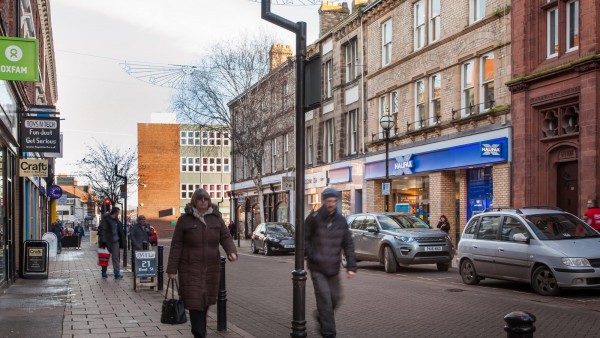 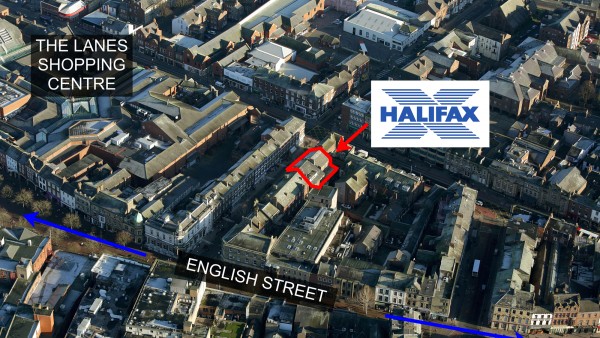 The entire property is let on an overriding lease to Bank of Scotland plc and comprises a three storey plus basement building with a traditional brick façade providing two fully glazed contemporary ground floor retail units either side of a self-contained entrance to part of the upper floors.

16/24 Bank Street comprises the main retail unit for the property trading under the Halifax brand and has been fitted out by the bank in their high quality corporate image. The ground floor provides the main open-plan customer area together with a series of consultation / meeting rooms. In addition, two ATM’s are provided. The first floor provides additional high quality office accommodation and the second floor provides training and staff facilities. The upper floor specification includes suspended ceilings incorporating recessed lighting and gas fired central heating. The basement provides storage accommodation and there is also an attic which is unused.

26 Bank Street comprises a small retail unit arranged over ground and basement which has been sub-let to an independent premium menswear retailer. The unit is finished to a good standard with a laminate floor, plaster painted walls and recessed lighting. The self-contained upper floor accommodation above the retail shop, with direct access from Bank Street, provides a number of individual rooms with integral kitchen area and WC’s on first floor and the second floor provides open plan space. Benefitting from good natural light, gas central heating, carpeting and toilet facilities the accommodation is suitable for both offices and training.

We are advised the property provides the following net internal floor areas; 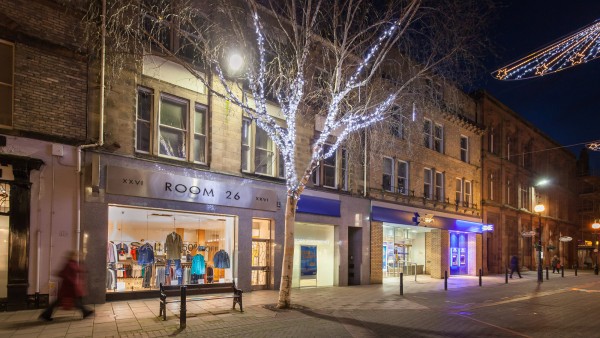 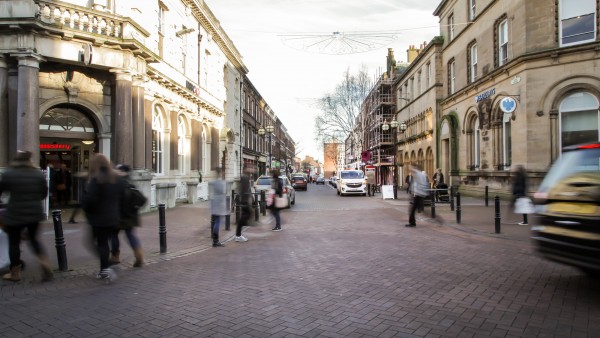 The entire property is let to Bank of Scotland plc t/a Halifax from 29th December 2016 until 28th December 2031 providing 15 years term certain at an initial rent of £86,670 per annum, upon full repairing and insuring terms. The lease benefits from an upwards only rent review on 29th December 2021 and 29th December 2026.

The tenant is only able to assign the lease for the full term to the Government, a Local or Public Authority, or a company which has had a Dunn & Bradstreet rating of 5A1 or better for three years. 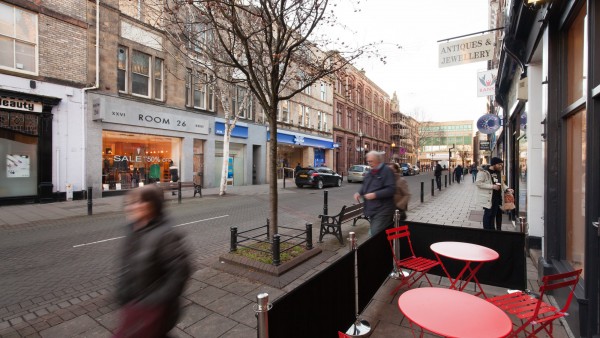 Bank of Scotland plc (Co. No. SC327000) has reported the following figures;

Bank of Scotland plc is a direct subsidiary of HBOS plc and a wholly owned subsidiary of Lloyds Banking Group plc. It is one of the main operating companies of the Group.

The property has not been registered for VAT. Therefore, VAT will not be payable by a purchaser. 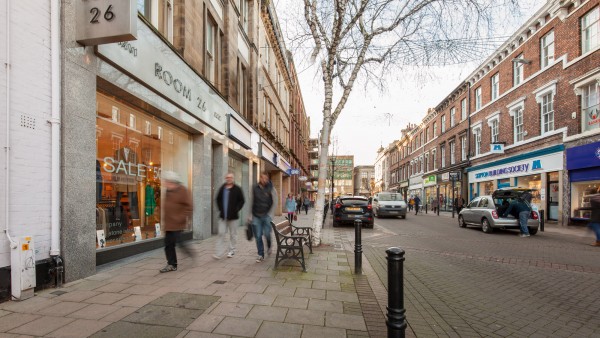 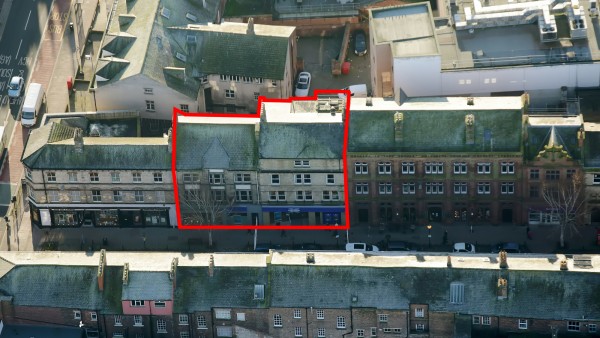 Parties are invited to refer to the following investment transactions:

In addition, the passing rent of £86,670 per annum for the subject property compares favourably with other banks in the immediate vicinity. For instance, the Barclays bank at 33 English Street, which is three buildings along from the subject property, comprises a traditional hard frontage bank building of 950.30 sq m (10,229 sq ft) and is let at a current passing rent of £205,000 per annum on a lease expiring in August 2026.