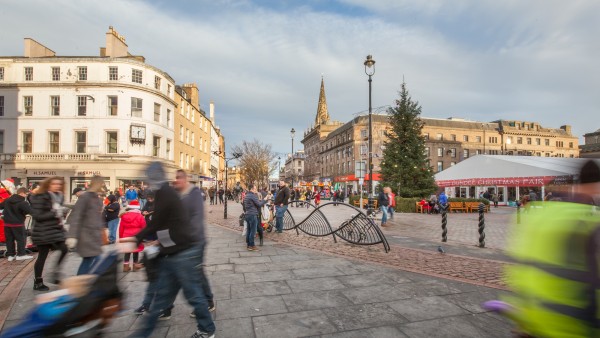 Dundee is located on the East coast of Scotland approximately mid-way between Aberdeen and Edinburgh. The city has a resident population of approximately 155,000 and a catchment population in the region of 235,000. It is Scotland’s fourth largest City and is the regional centre for employment, services and retailing within Tayside. The City has its own airport and sits on the main East Coast Railway line which runs services into London (Kings Cross).

Biomedical and technological industries have arrived since the 1980s, and the city now accounts for 10% of the United Kingdom's digital-entertainment industry. Dundee has two universities — the University of Dundee and the Abertay University.

The property is situated in a 100% prime location on the east side of High Street, the main retailing thoroughfare in the City between City Square and Castle Street. This area of High Street is pedestrianised and the subjects are situated diagonally across from the Overgate Shopping Centre. Surrounding occupiers include Clydesdale Bank, Boots, New Look, Zara and Royal Bank of Scotland. 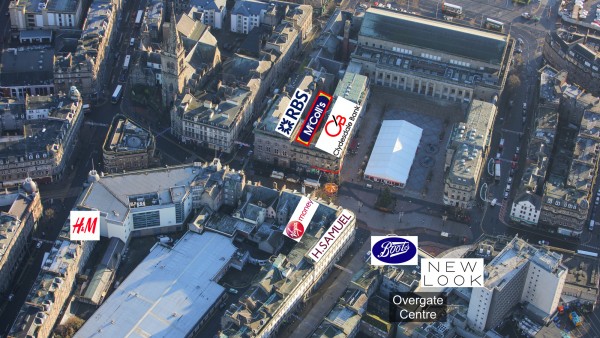 The property comprises a retail unit arranged over ground and basement floors, within a substantial corner building. The external elevations are of stone construction and the upper floors comprise offices, which are in separate ownership.

The ground floor is entirely utilised for sales and the basement floor is utilised as storage and ancillary space. The property is fitted out to the tenant’s corporate standard.

We are advised that the property has the following net internal floor areas: 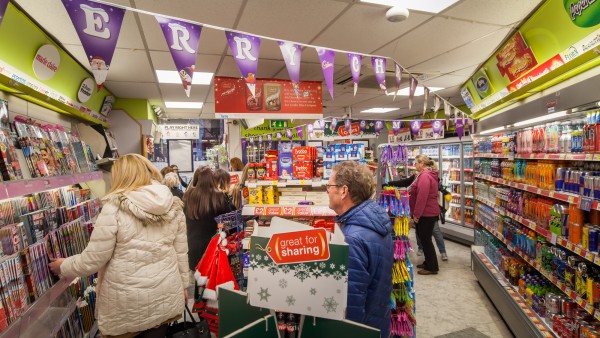 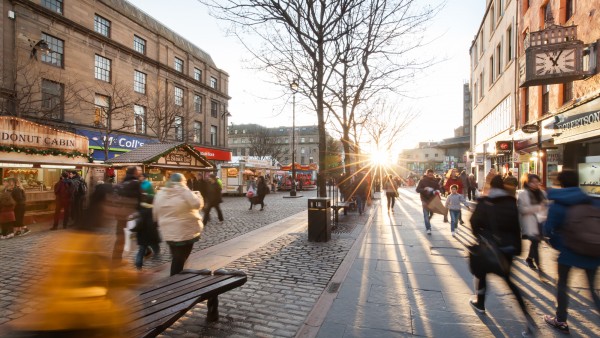 The property is let on a Full Repairing and Insuring lease for 15 years from 1st August 2016 until 31st July 2031, documented by way of a lease extension. The original lease commenced in 1991. There is provision for a rent review on 1st August 2021 and 2026 and the tenant also has the right to terminate the lease on the same dates, on giving 6 months prior written notice.

The lease has recently been assigned within the McColl Group from Martin the Newsagent Ltd to Martin McColl Ltd. 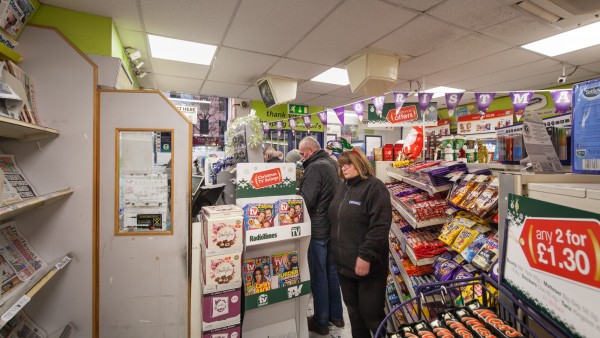 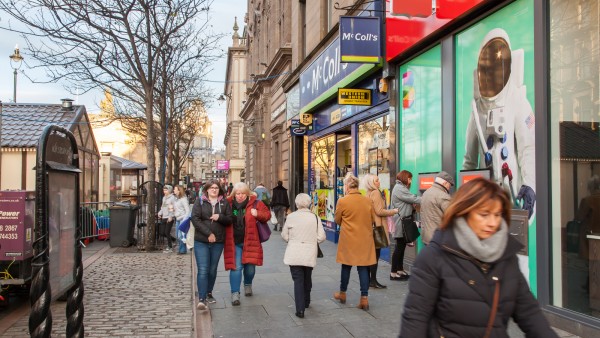 McColls Retail Group is a British convenience store and newsagent operator, trading under the trading names McColls (for convenience stores), Martins (newsagents and variety stores) and RS McColl for stores in Scotland. McColls also operate post offices in one third of the estate, making them the largest post office operator in the United Kingdom.

The company was floated on the stock market in January 2014 and in July 2016 Martin McColl Ltd announced it would acquire 298 stores from the Co-operative Group Limited for £117 million. At the end of 2016 they operated from 730 stores throughout the UK.

The property is not presently opted to tax so there will not be any VAT payable on the price. 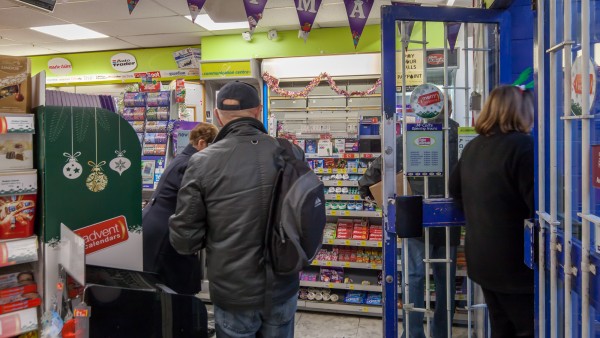 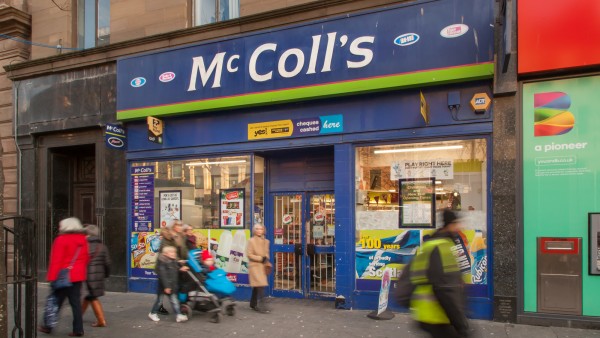 We are instructed to seek offers in excess of £500,000 (Five hundred thousand pounds), subject to contract, which reflects a net initial yield of 8.30%, after allowing for standard purchasers costs of 4.35%. 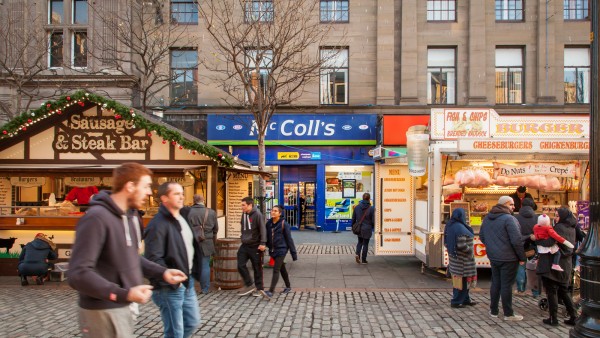