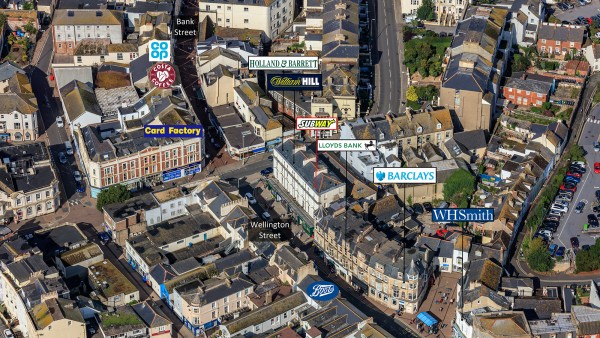 The town benefits from good road communications, being served by the A380 some 6.4 km (4 miles) to the west which in turn links with the M5 Motorway approximately 18 km (11 miles) to the north. The A38 is 16 km (10 miles) to the west and provides access to Plymouth. The town is also connected to the national railway network with a fastest journey time to London Paddington of 2 hours 40 minutes. Exeter Airport is some 30 km (19 miles) to the north and serves a number of UK and European destinations.

Teignmouth is an attractive coastal town on the edge of the mouth of the River Teign and the South Devon Coast. With long sandy beaches and family attractions, the town is a popular seaside tourist resort benefitting from a large number of visitors throughout the year with the population boosted significantly during the summer months.

The property is located on Wellington Street, one of the principal shopping streets in the heart of Teignmouth town centre. The train station is located less than 0.3 km (0.2 miles) to the north and Teignmouth Town Beach is a couple of minutes’ walk to the south. Nearby retailers include Holland & Barrett, William Hill, Greggs, Lloyds Bank, Costa, WHSmith and Boots Chemist. 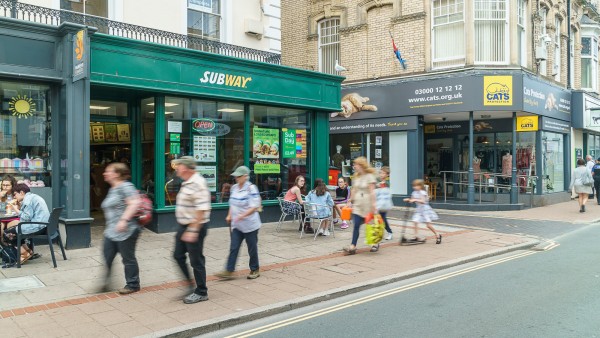 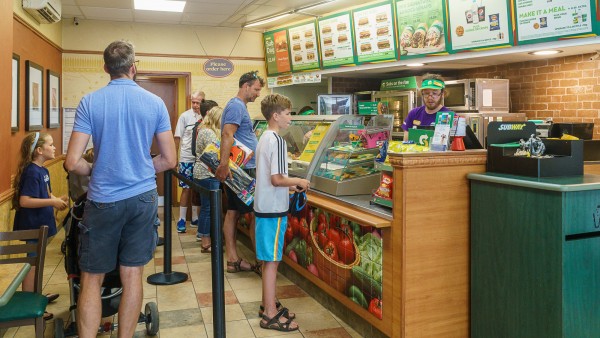 The property comprises a retail unit arranged over ground floor. Internally, the retail floor area is predominately open plan with ancillary areas and has been fitted out by the tenant to their usual corporate style.

The upper floors, which are self-contained, have been sold off on long leases and in which the seller has no interest. 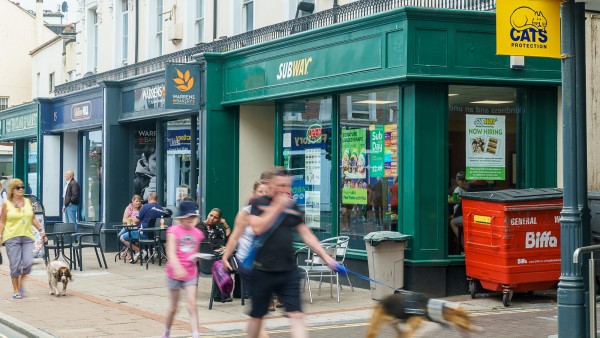 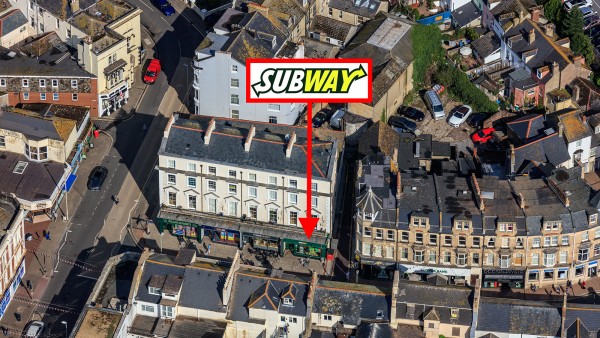 We understand that the property is Grade II Listed and lies within the Teignmouth Conservation Area.

A 999 year long leasehold interest from 24th November 2006 at a peppercorn rent. 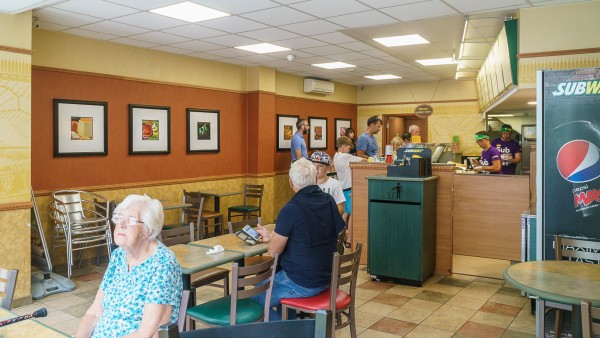 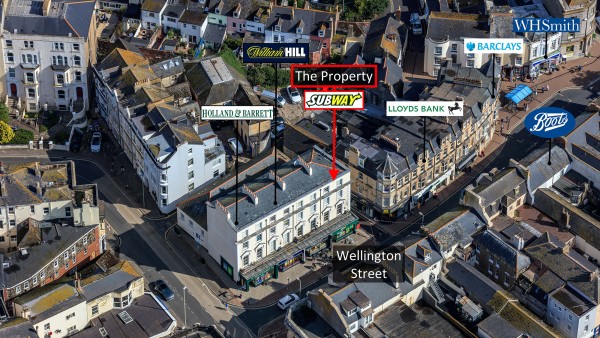 The tenant had a right to terminate the lease on 26th March 2018 but has chosen not to exercise this break option. The tenant may terminate their lease at any time during the remainder of the term, provided they give the Landlord no less than 12 months’ written notice and pay a break penalty of £40,000.

The tenant has an option to renew the lease for a further 15 years, exercisable at any time after the expiry of the fourteenth year of the term, subject to 6 months’ prior written notice.

The ground floor has been underlet on identical terms to a Subway franchisee, Kevin Tilling and Christopher White, for a period of fifteen years less three days, from 26th March 2008, expiring on 22nd March 2023. This lease excludes the provisions of sections 24-28 of the Landlord and Tenant Act 1954.

The Subway brand began in 1965 in the USA and has since expanded to become the world’s largest submarine sandwich chain with over 44,000 stores in over 110 countries. Across the UK and Ireland there are over 2,500 stores. For further information please visit www.subway.com.

The sub-tenant and franchisee, Mr Chris White and Mr Kevin Tilling, have advised that they own and operate a group of Subway sandwich shops in six further locations throughout the South West of the UK and have been trading since 2005. 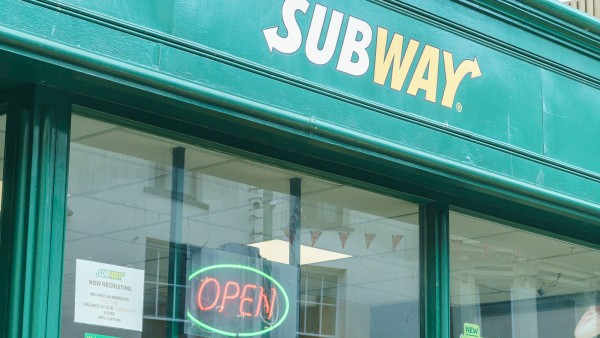 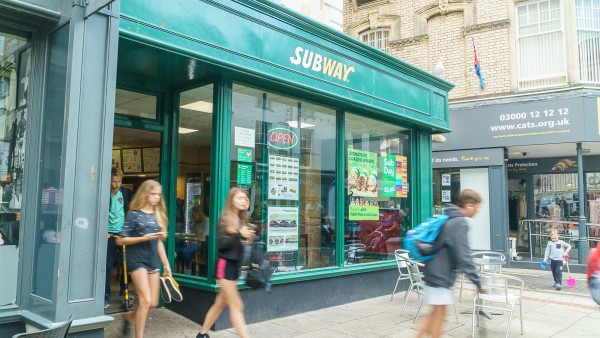 The property has not been registered for VAT. Therefore, no VAT will be payable on the purchase price.

We are instructed to seek offers of £300,000 (Three Hundred Thousand Pounds), subject to contract, reflecting a net initial yield of 8.0%, assuming standard purchaser's costs of 3.30%. 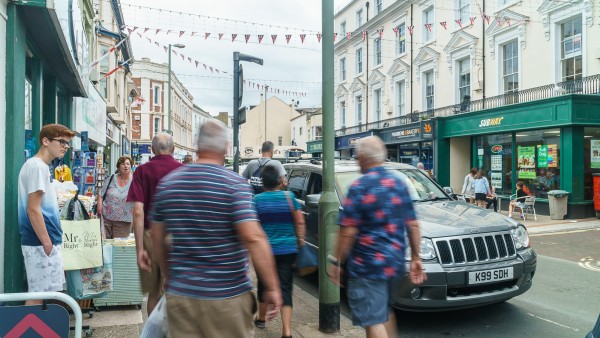 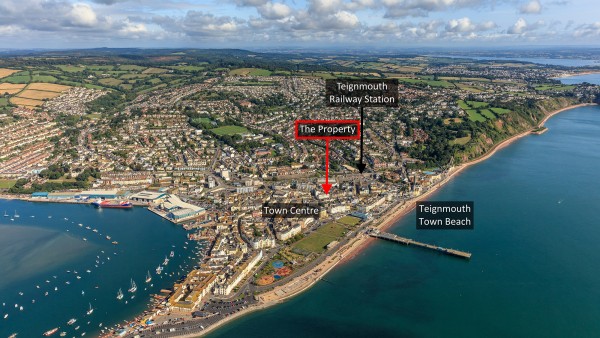