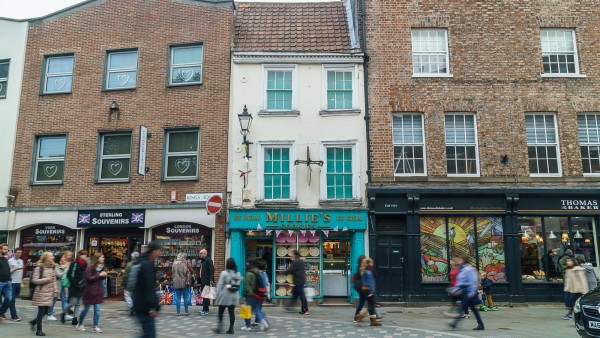 The City is connected to the national railway network with a fastest journey time to London Kings Cross of approximately 1 hour 45 minutes. Leeds / Bradford International Airport is situated approximately 38 km (24 miles) to the south west.

York is a highly popular tourist destination and a historic cathedral city located on the Ouse and Foss rivers, reportedly founded by the Romans in the first century AD, then taken over by the Vikings. The city has played a key role throughout British history. York is reportedly one of the UK’s most popular tourist towns, boasting numerous attractions including York Minster, Yorkshire Museum, York Castle Museum, York City Walls, the Jorvik Viking Centre, Betty’s Tea Rooms, the National Railway Museum, York Art Gallery and York’s Chocolate Story.

The subject property occupies a prominent retail trading position on the southern side of the part-pedestrianised King’s Square, alongside York’s Chocolate Story. Nearby retailers include Boots, Caffe Nero, Ladbrokes, Tesco, Wagamama and Reiss. 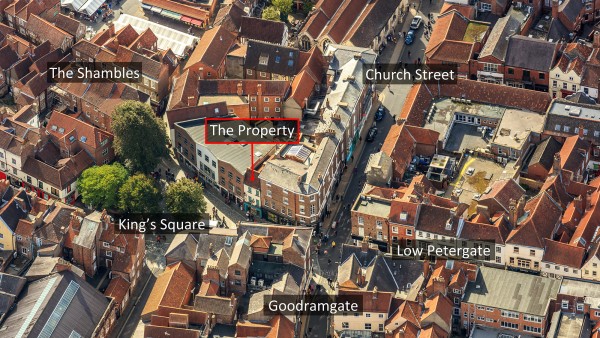 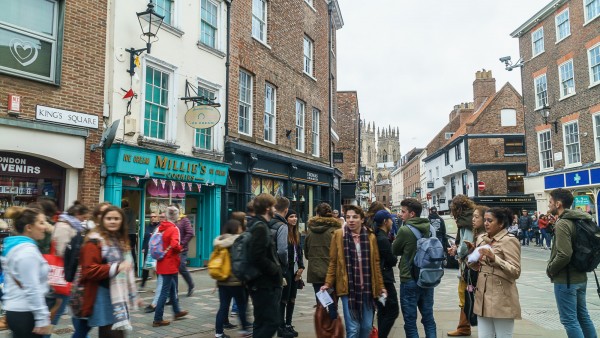 The property comprises a three storey Grade II Listed mid-terraced retail unit. Internally, the accommodation is arranged as retail and food preparation space on the ground floor with storage/ancillary space on first floor and toilets on the second floor. 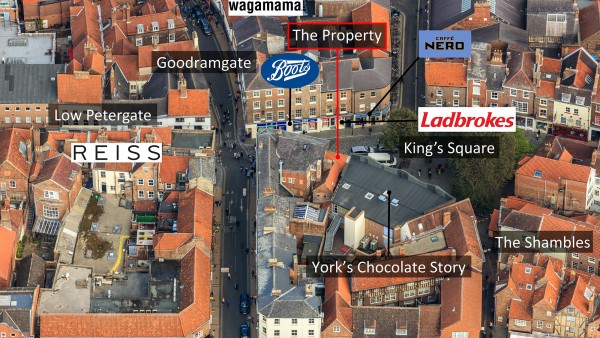 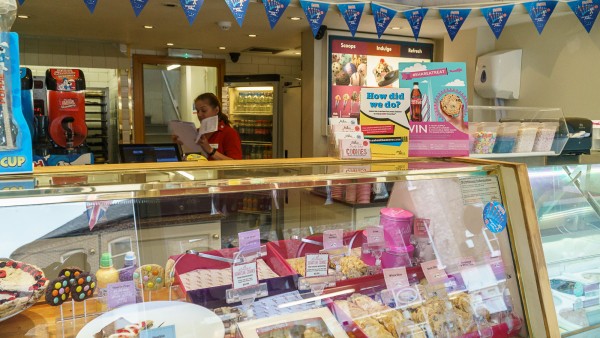 The property has been measured by BKR Floor Plans and provides the following net internal floor areas;

The measured survey report is available to download and will be assigned to a purchaser at a cost of £325 + VAT.

A Desktop Phase 1 Environmental Audit was undertaken by Malcolm Hollis in March 2018 which concluded that “there is a low risk of the site, in its current use, attracting attention of the regulatory authorities or being identified as representing a significant risk to site users or to other receptors due to contamination”. A copy of this report is available to download. 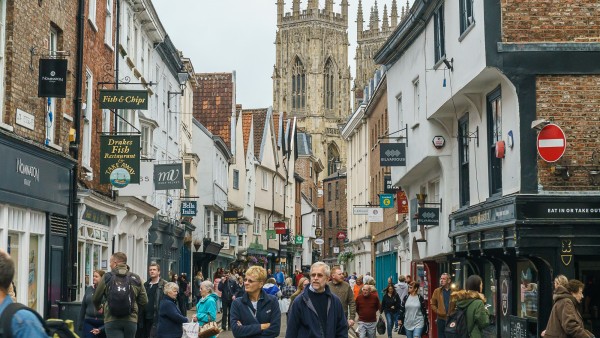 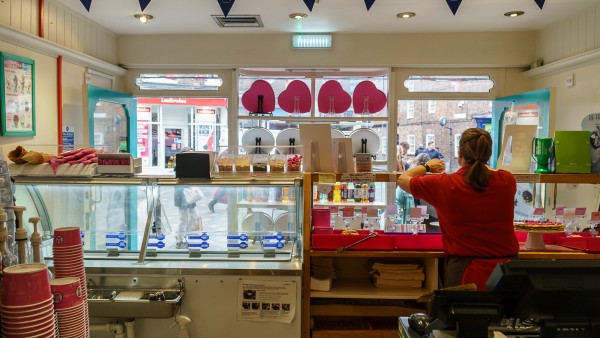 The property is let to Select Service Partner UK Limited (t/a Millie’s Cookies) on a full repairing and insuring lease for a term of 5 years from 1st April 2017, expiring on 31st March 2022.

The tenant has been in occupation since 1986. 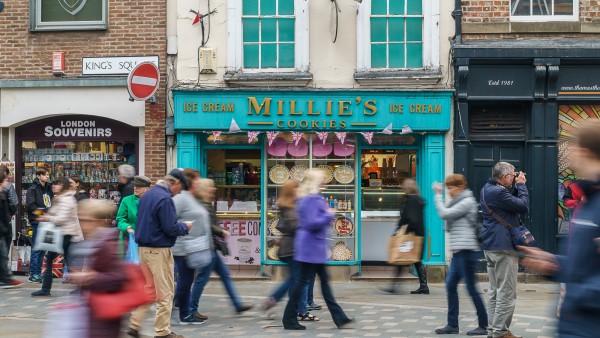 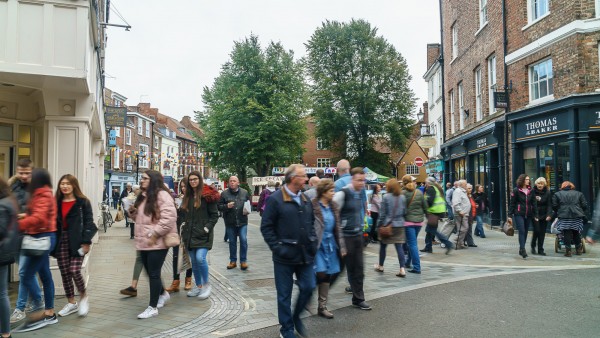 SSP Group PLC specialises in the operating of food and beverage travel concession businesses. According to their website, the group employ approximately 35,000 staff, have over 450 different brands in their portfolio and are reportedly a leading operator, active throughout 30 different countries across the Europe, North America, the Middle, the Far East and Australia. In the UK, SSP operates over 600 retail and catering outlets at 20 airports and 115 rail stations. In its portfolio are brands including M&S Simply Food, Starbucks, Burger King, as well as its own names such as Upper Crust and Millie’s Cookies. For further details please visit: https://www.foodtravelexperts.com/international/

The property has been registered for VAT. VAT will be payable on the purchase price. 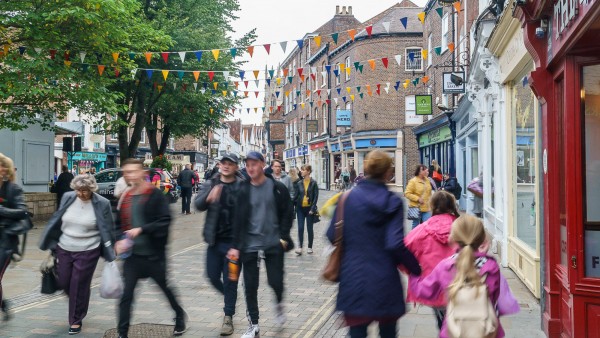 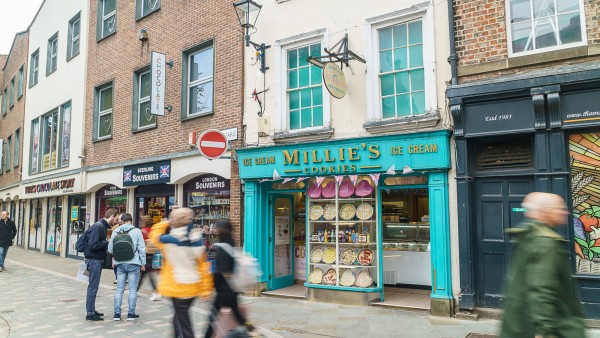 We are instructed to seek offers in the region of £575,000 (Five Hundred and Seventy Five Thousand Pounds) plus VAT, subject to contract, reflecting a net initial yield of 5.50%, assuming purchaser’s costs of 5.97%.

Please note that a purchaser will be re-charged the costs of searches which are provided in the data room.

Please note a purchaser will be charged a transaction fee of £2,000 + VAT. 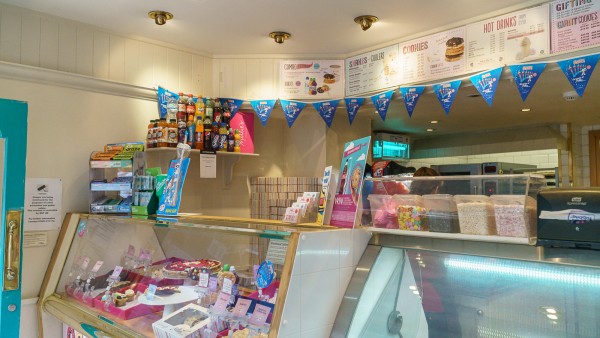