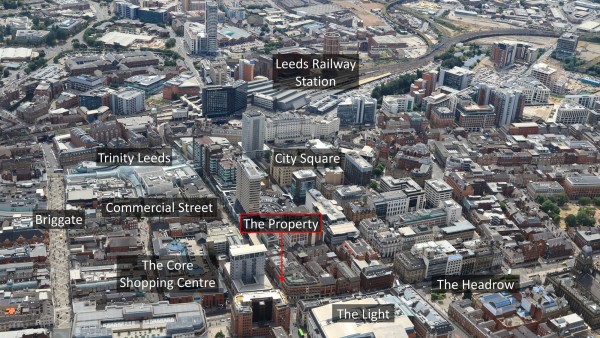 The Leeds economy is worth £18 billion, a growth rate of almost 40% in the last decade. It's home to over 25,000 businesses and has the highest ratio of private to public sector jobs of all major UK cities.

Leeds’ economy is extremely diverse, with new tertiary industries including retail, call centres, office and media contributing significant growth. As the second centre for banking services, the city employs over 14,000 people in banking and 46,000 across professional services as a whole. The financial and professional services sector in the city is highly skilled and set for significant growth (50% by 2022) thanks to an increasingly international focus and a highly skilled workforce.

Over 30 national and international banks are based in Leeds or in the wider region, and many firms have national/global headquarter operations, including first direct, KPMG, HSBC, DLA Piper, Direct Line Insurance Group, Halifax Bank of Scotland, Yorkshire Bank and Leeds Building Society.

The city has seen significant development over recent years. In 2013 the £350 million Trinity Leeds opened, the only major shopping centre development in Western Europe, to welcome over 22million visitors in the first year. The £60m first direct arena, Europe’s first purpose built state of the art ‘super-theatre’, has transformed the leisure and entertainment offer in the city

Over 35% of the working population is educated to degree level in Leeds and the University of Leeds features in both world and European rankings. (Source: Leeds City Region)

The subject property is prominently situated within the heart of the prime commercial area in Leeds City Centre, on the western side of Albion Street. Albion Street is a busy thoroughfare providing pedestrian access from The Headrow to the prime shopping area of Commercial Street and the new Trinity Leeds development a short walk to the south.

The property benefits from being directly opposite King Charles Arcade, the western entrance to The Core Shopping Centre, and a 300 space NCP car park. Leeds City Railway Station is a short 5 minute walk to the south of the subject property. 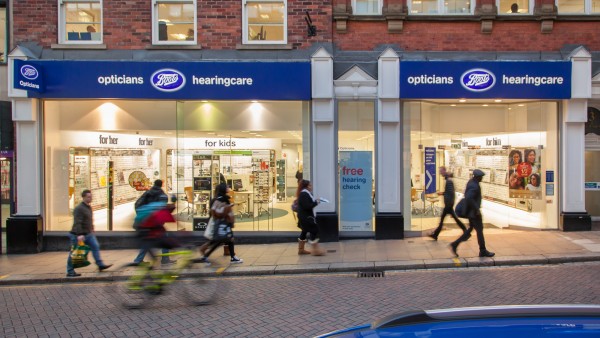 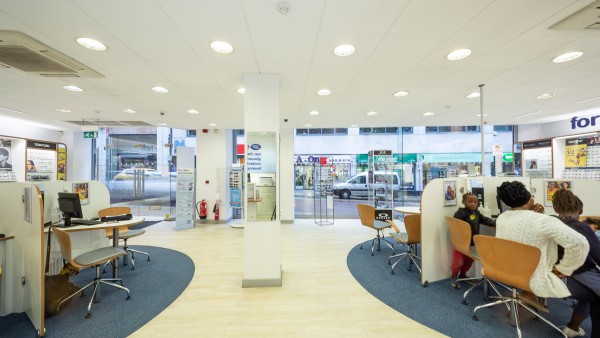 The property comprises a substantial ground floor retail unit. Internally, the retail floor area has been fitted out by the tenant to their usual corporate style and is predominantly open plan with some areas subdivided to form consultation rooms, male & female WC’s and staff canteen.

The upper floors, which comprise self-contained office accommodation, do not form part of the sale.

Floor plans are available to download and the measured survey report will be assigned to a purchaser at a cost of £395 + VAT. 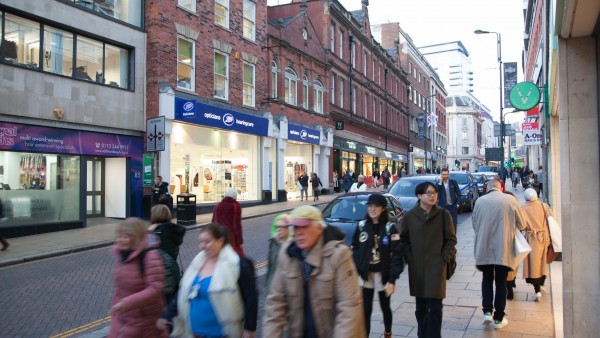 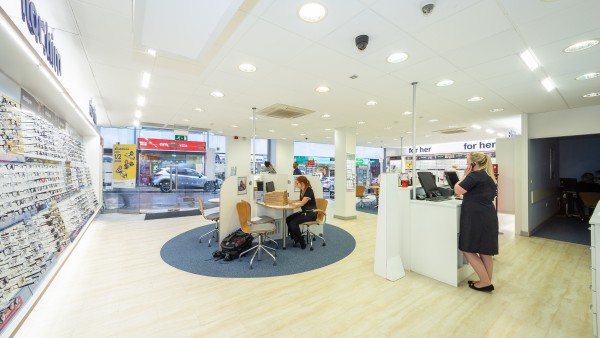 A new 999 year long leasehold interest at a peppercorn rent.

The ground floor is let to Boots Opticians Professional Services Limited on a full repairing and insuring lease for a term of 10 years from 24th August 2017, expiring on 23rd August 2027 (approximately 8.75 years unexpired lease term). The current passing rent is £66,900 per annum, rising to £100,350 per annum in August 2019. The lease benefits from an upwards only rent review on 24th August 2022.

The vendor will top up the income on completion to £100,350 per annum which, based on our analysis, equates to £67 Zone A.

The tenant entered into a lease renewal in 2018 having occupied the property under a previous lease for a term of 25 years from 24th August 1992, demonstrating their desire to remain in the property. The annual rent under the previous lease was £161,000 per annum (£107 Zone A). 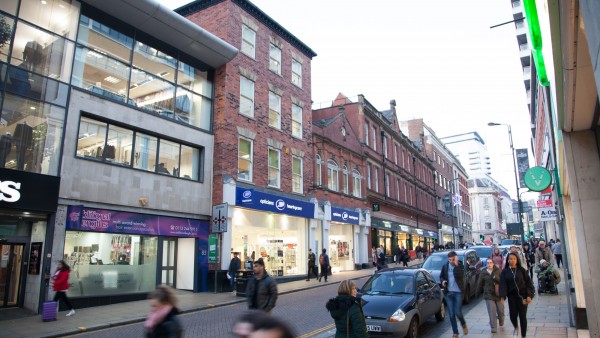 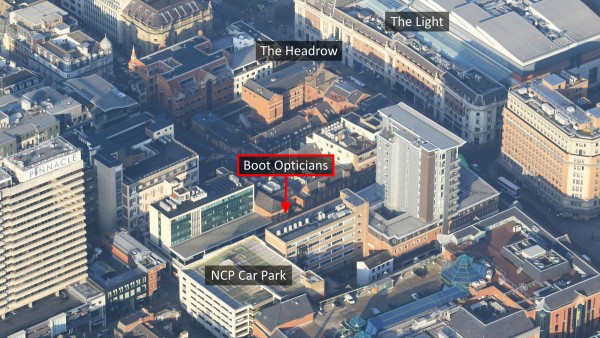 Boots Opticians is one of the leading opticians in the UK with 618 practices of which around 167 operate on a franchise basis. In 2013, it became the first multiple optician in the UK to include digital retinal photography as a standard element of its eye test for customers of all ages.

Established over 165 years ago and a household name, Boots is the UK’s largest pharmacy-led health and beauty chain. As of August 2018, the company had 2,485 stores, 618 Boots Opticians practices and 503 Boots Hearingcare locations. Boots employs around 56,000 people and over 90% of the UK population is within 10 minutes of one of its stores. Boots is part of the Retail Pharmacy International Division of Walgreens Boots Alliance, the largest retail pharmacy, health and daily living destination across the U.S. and Europe. For further information visit www.boots-uk.com.

The property has been registered for VAT. It is anticipated that the transaction will be treated as a Transfer of a Going Concern (TOGC). 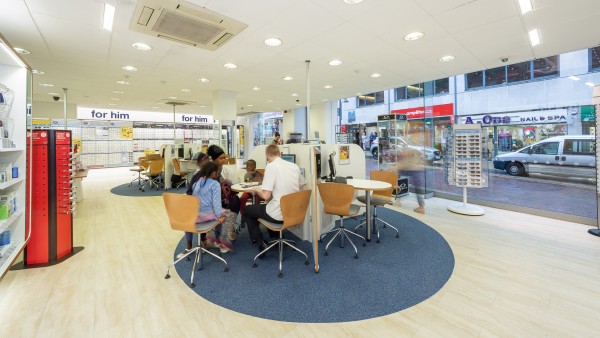 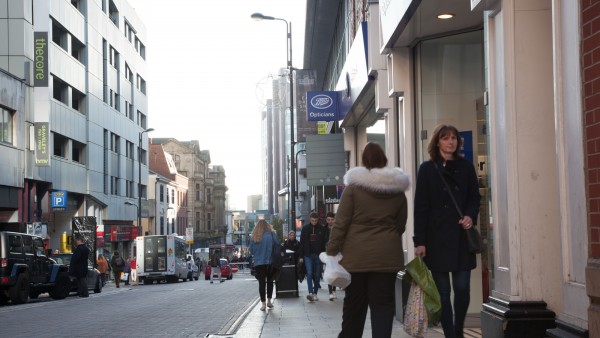 We are instructed to seek offers in the region of £1,580,000 (One Million, Five Hundred and Eighty Thousand Pounds), subject to contract, reflecting a net initial yield of 6.0%, assuming purchaser’s costs of 5.84%. 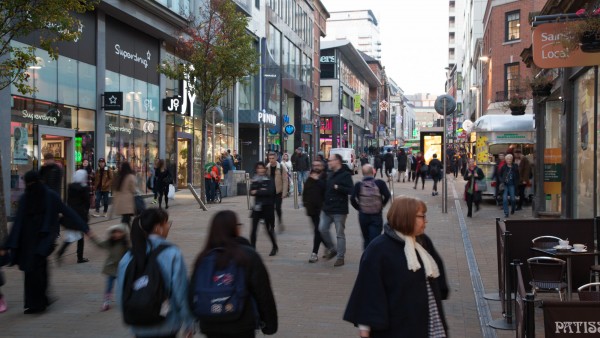