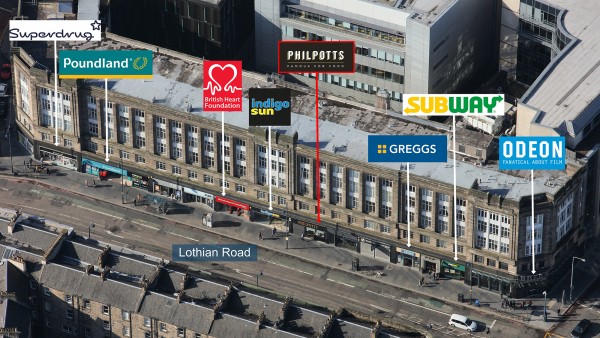 Edinburgh is Scotland’s Capital City and its principal, financial and administrative centre, housing both the Scottish Parliament and the Scottish Government. It is the UK’s most prosperous city outside London (Source: Invest Edinburgh).

The city has a population of 495,000 people and a regional population of over 1.6 million within the Fife and Scottish Borders catchment area. It is one of the eight UK centres categorised by Property Market Analysis as a major city on the basis of the volume and quality of its retail offering. It is the most prosperous regional city in the UK and its workforce is one of the most highly educated.

It is consistently ranked as one of the UK’s most competitive large cities, based on factors such as skills, productivity and qualifications, due, in part, to having four universities with over 60,000 students and producing over 15,000 graduates each year. It also has the second highest gross value added per resident in the UK, with GVA per resident of £38,000 compared to a UK averaged of £20,699.

Edinburgh is one of the most visited tourist destinations in the UK, attracting over 4 million visitors each year. With more overseas visitors than any other UK regional city it boasts the highest hotel occupancy (averaging 83.7%).

The subjects are situated on the west side of Lothian Road within the section of the street bounded by Morrison Street to the north and Semple Street to the south in the heart of the Edinburgh’s Exchange District.

Lothian Road forms part of one of the main arterial routes into Edinburgh City Centre from the south benefitting from high vehicular and pedestrian footfall. The subjects lie approximately 0.8 km (0.5 miles) to the south of Edinburgh City Centre within a mixed commercial and residential locality. Occupiers in the vicinity include Tesco Express, Boots, Costa, Superdrug, Poundland, Greggs, Odeon Cinema, and Pret a Manger.

In addition, the property is adjacent to 2 Semple Street, a prime, new Grade-A office scheme. The development extends to approximately 40,000 sq ft to comprise of two retail units at ground floor and five upper floors of Grade A office accommodation. The completion of this development will significantly improve the area and undoubtedly increase footfall. Other nearby office occupiers include Blackrock, Standard Life, Lloyds Banking Group, Brewin Dolphin and PwC. 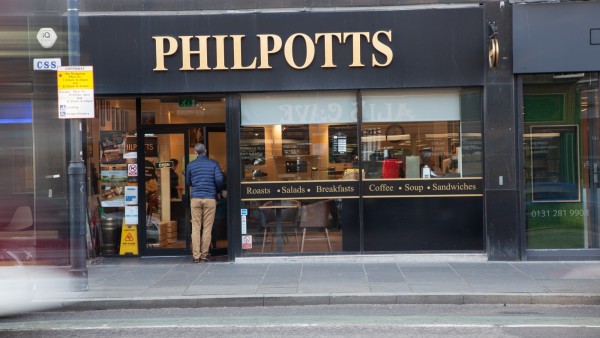 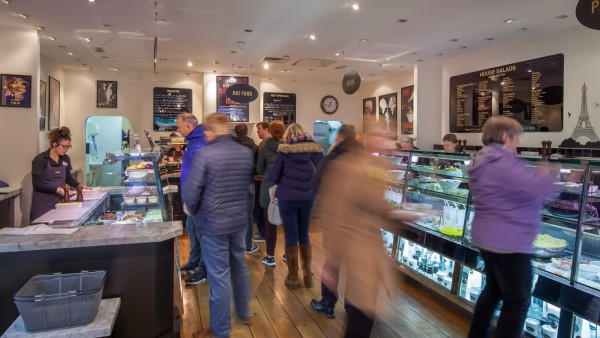 The subject property comprises a well-configured ground floor retail unit with ancillary accommodation over basement and first floor. The property forms part of a steel framed Art Deco building dating back to 1935. The unit has been fitted out by the tenant in their usual corporate style.

The property has been measured by BRK Floor Plans and provides the following Net Internal Areas;

A set of floorplans are available to download and the measured survey report will be assigned to a purchaser at a cost of £250 + VAT. 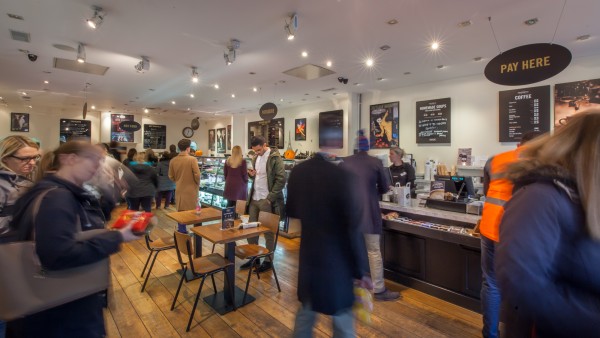 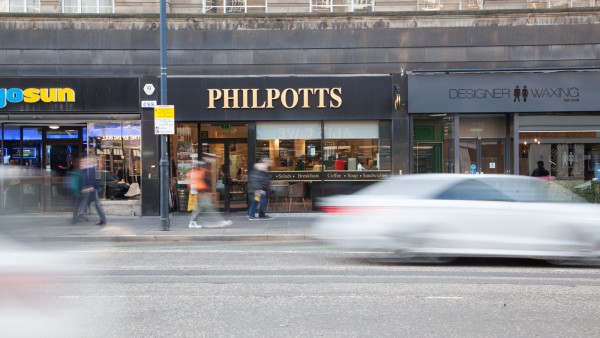 The ground floor is let on a renewed lease to A.F. Blakemore and Son Limited (t/a Philpotts) on a full repairing and insuring basis for a term of 15 years from 7th April 2018, expiring on 6th April 2033 (approximately 13.5 years unexpired lease term). There is a tenant’s break option on 7th April 2025, subject to six months’ prior written notice.

The tenant has been in occupation since 2008. 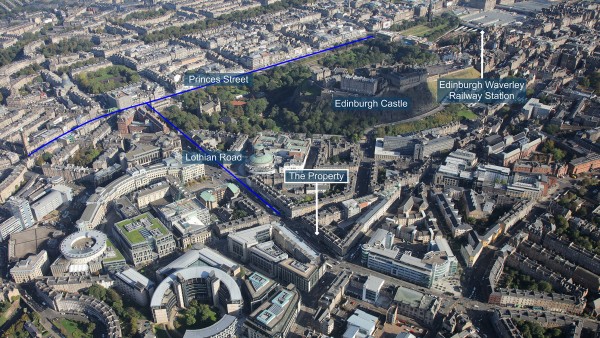 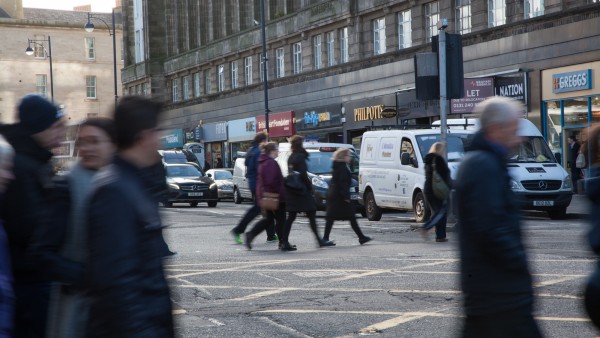 Philpotts was established in 1985 and has 22 stores located across the UK, providing a range of hot and cold food and beverages. In February 2019 the company was acquired by A.F. Blakemore and Son Limited.

The principal activity of the company is the wholesale and retail distribution of grocery products and the operation of grocery based convenience stores.

A.F. Blakemore & Son Ltd is one of the largest family-owned businesses in the UK. Established in 1917 as a counter-service grocery store, the company now employs more than 7,800 people. The business entails retail, wholesale distribution, food service, logistics, specialist foods and shop fitting divisions.

A.F. Blakemore is the largest SPAR operator in the UK, owning 280 SPAR stores and serving more than 960 in total across England and Wales. The company is also a member of the Unitas Wholesale group and a significant supplier to the independent grocery sector across the UK. 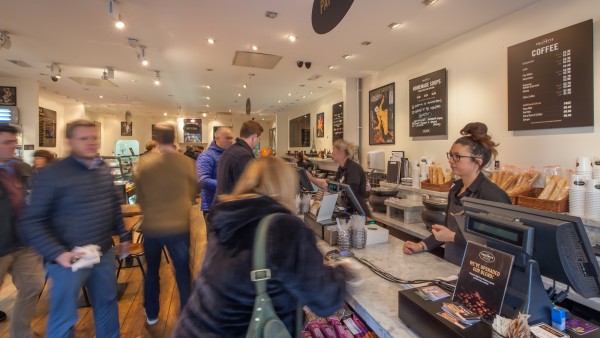 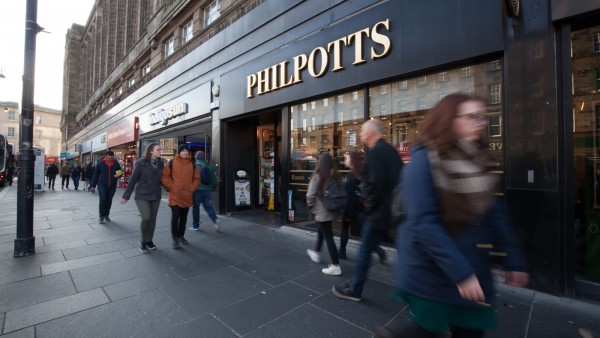 We are instructed to seek offers in the region of £575,000 (Five Hundred and Seventy Five Thousand Pounds), subject to contract, reflecting a net initial yield of 7.5%, assuming purchasers’ costs of 4.8%.

Please note a purchaser will be re-charged the cost of the searches and surveys which are provided in the data room.

Please note a purchaser will be charged a Transaction Fee of 1% of the Sale Price + VAT. 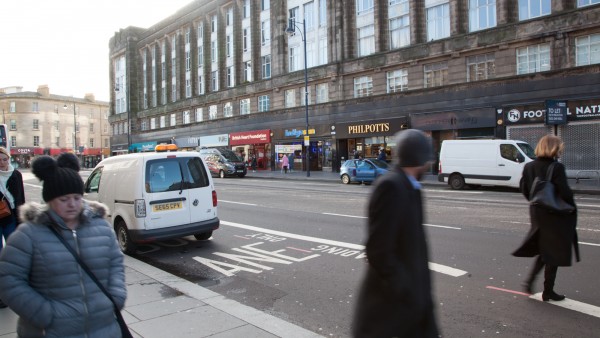