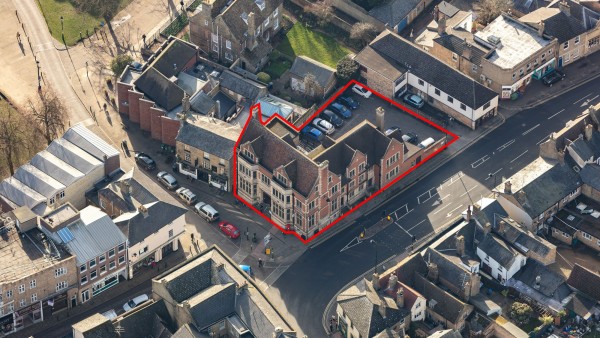 Ely is an affluent and popular Cathedral City located in the centre of the Fen countryside. The city has undergone significant growth in recent years, supported by housing developments on its north-western edge, meeting the needs of the expanding population.

Due to Ely’s close proximity to Cambridge and Newmarket and it being within very easy reach of Suffolk and North Norfolk, the city has become the preferred base for exploration and tourism, making Ely an extremely popular tourist destination.

Ely is located on the A10 which runs from London to Kings Lynn and is approximately 16 miles (26 km) north east of Cambridge, 54 miles (87 km) south west of Norwich and 70 miles (113 km) north east of London. The city is also connected to the National Railway Network with Ely station providing a fastest journey time to London’s Kings Cross of 1 hour and 10 minutes.

The property is located in a highly prominent corner position where High Street, Lynn Road, St Mary’s Street and Minster Place meet. The property is approximately 50 metres from Ely’s most popular attraction, Ely Cathedral. As a result the property benefits from a high level of footfall and passing traffic.

There are a wide range of boutique hotels and B&Bs nearby with the property being located opposite the Lamb Inn and The Kings Arms. 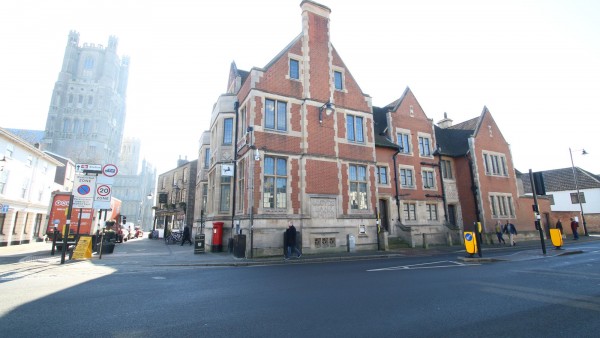 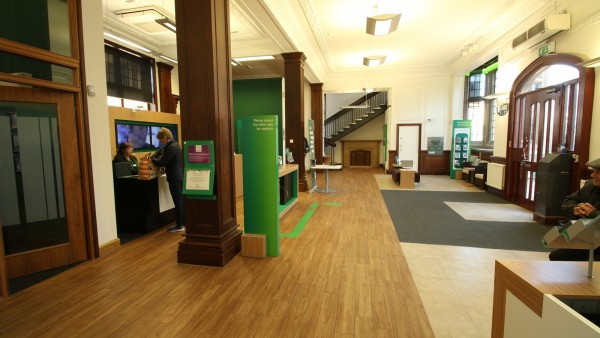 The property comprises an attractive 3 storey corner building with good natural light throughout and is arranged over basement, ground and 2 upper floors.

The property provides entry and exit points from the front, side and rear of the building and benefits from a private 10 space gated car park at the rear. There are ATMs on the exterior as well as within the property.

The property has been measured by BKR Floor Plans and provides the following Net Internal floor areas:

The measured survey report is available to download and will be assigned to a purchaser at a cost of £445 + VAT. 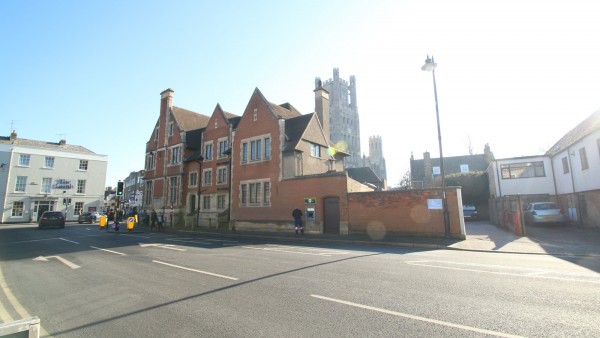 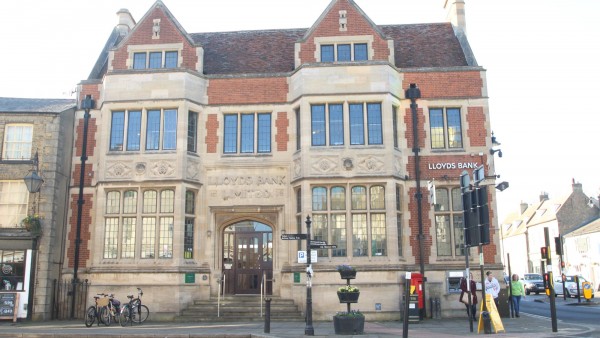 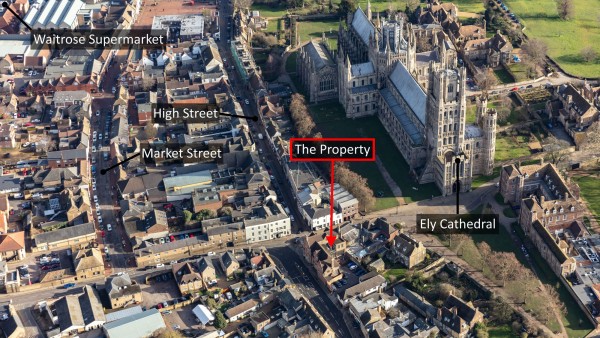 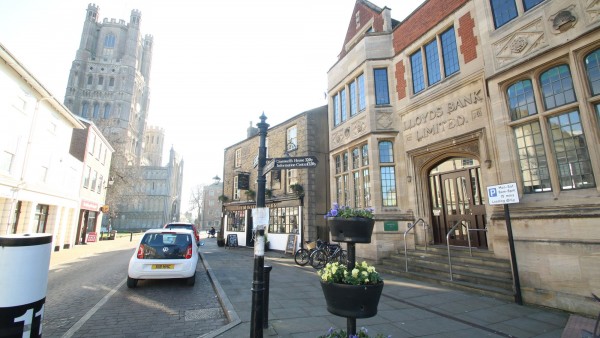 The current passing rent is £50,000 per annum. The lease benefits from 5 yearly upwards only rent reviews.

Lloyds Bank Plc (Company No. 00002065) has reported the following figures:

Lloyds Bank was founded in 1765 and is one of the leading British retail and commercial banks with over 1,100 branches across England and Wales. The bank is the principal subsidiary to Lloyds Banking Group which is a publicly quoted company with 30 million customers and 75,000 employees. One third of all lending on UK new-build properties is funded by Lloyds. For further information visit www.lloydsbankinggroup.com. 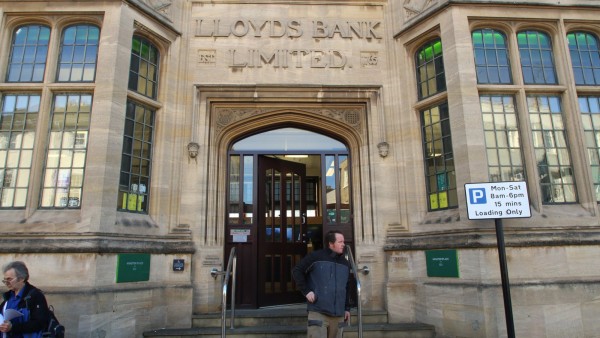 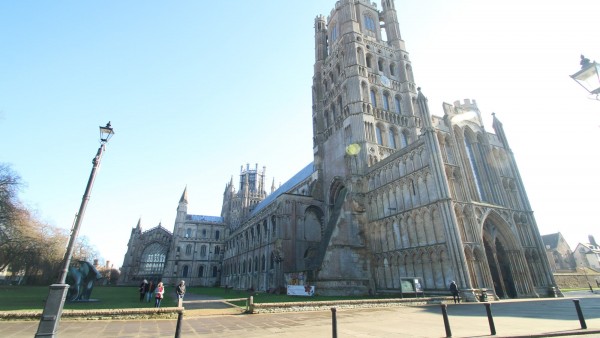 The property has not been registered for VAT and therefore VAT is not applicable.

We are instructed to seek offers in excess of £730,000 (Seven Hundred and Thirty Thousand Pounds), subject to contract, reflecting a net initial yield of 6.50%, assuming purchasers’ costs of 5.36%.

Please note that a purchaser will be re-charged the costs of searches and surveys which are provided in the data room.

Please note a purchaser will be charged a transaction fee of £3,750 + VAT. 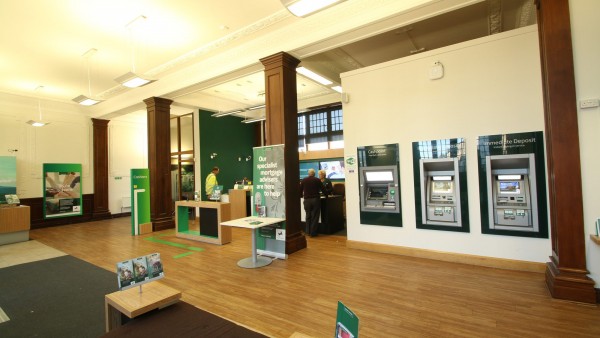 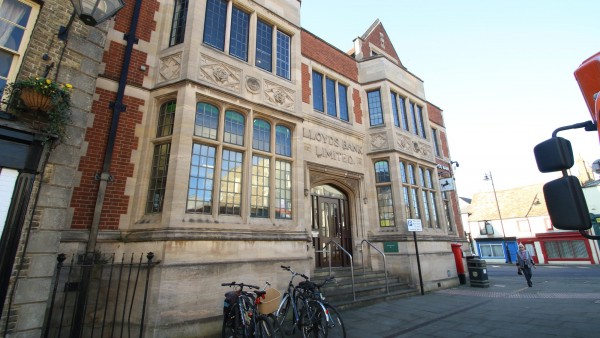