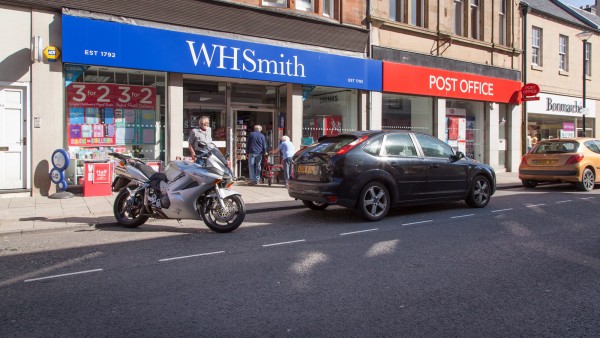 The town of Galashiels is a prosperous Borders market and commuter town close to Kelso, Melrose and Selkirk. The town has a resident population of approximately 14,000 and a catchment of approximately 30,000. The town is known for textile making, and is the location of Heriot-Watt University's School of Textiles and Design, Galashiels Academy and the main campus of Borders College.

Galashiels is located approximately 77 miles (124 km) south-east of Glasgow, 32 miles (52 km) south of Edinburgh and 60 miles (97 km) north of Carlisle. The town is located where the A7, A72 and B6452 converge, providing good access to the surrounding towns, such as Selkirk and Newton St Boswells. The A7 also provides direct access to Edinburgh in the north, and Carlisle in the south.

The Borders railway link which opened in 2015 resulted in a new railway station being built in Galashiels, linking the town to Midlothian and Edinburgh City Centre. The Galashiels Station is in the centre of town and has created a public transport interchange with the new build bus station.

The property is situated on the north side of Channel Street which is the prime retail area within the town and close to the Transportation Centre and the town’s main car park. Surrounding occupiers include Greggs, Santander Bank, Bon Marche, Dorothy Perkins, Carphone Warehouse and Superdrug. 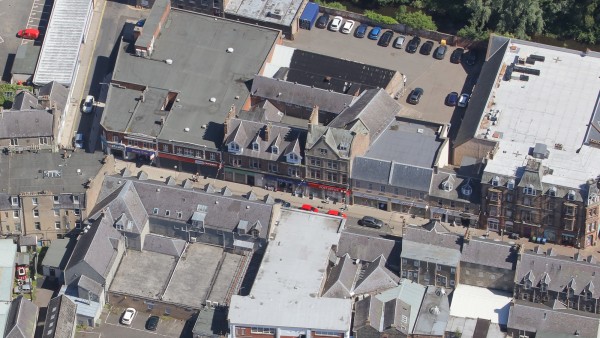 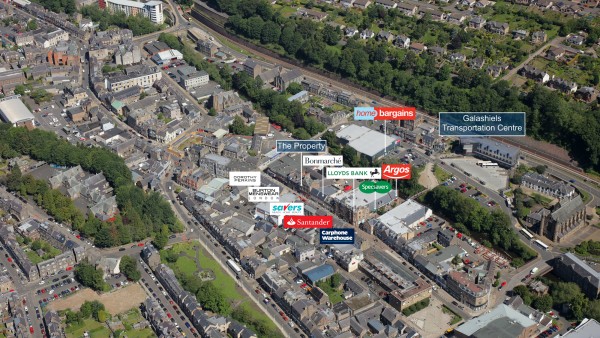 The property comprises two retail units with ancillary storage on the upper floors. The subjects are of traditional construction, stone faced with a slate roof. Servicing to the properties is provided to the rear of the building with access from Park Street

Retailing is provided within the ground floor of both units with the Post Office operating from No 35-37 Channel Street. The units are fitted out to the tenant’s corporate standard.

There is storage provided to the first floor of both properties with staffroom, offices toilets etc also provided at first floor.

Please note the remainder of the upper floors do not form part of the sale and terms have been agreed to sell separately to a 3rd party. Floor plans showing the demised area are available to download.

We have been provided with the following floor areas: 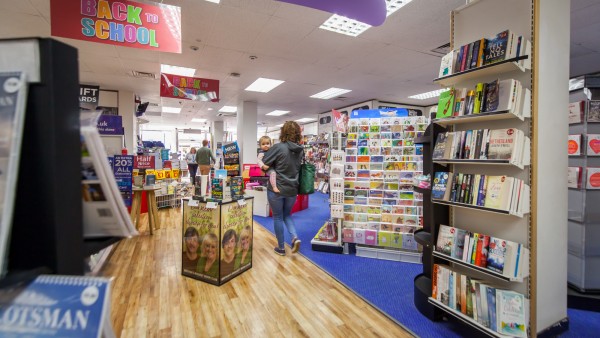 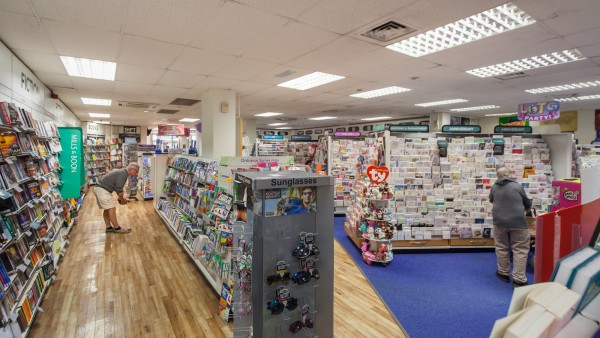 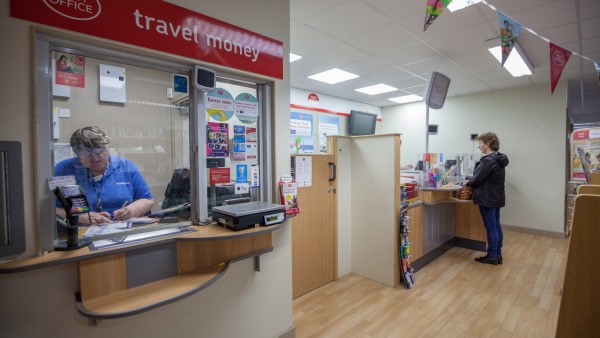 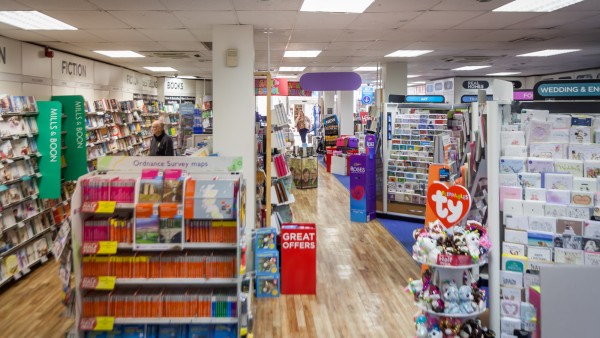 The W H Smith company was created in 1828 and with over 600 stores on the high street and another 800+ travel stores at airports, train stations, hospitals, workplaces and motorway services, W H Smith is one of the UK's leading retail groups and a household name. 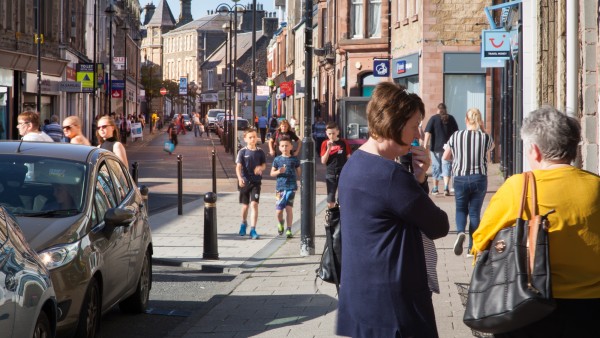 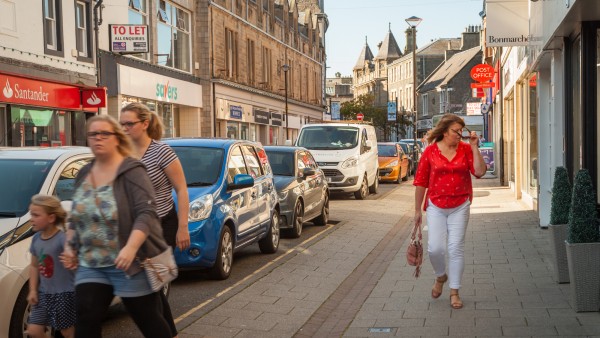 We are instructed to seek offers in excess of £700,000 (Seven Hundred  Thousand Pounds), subject to contract, which reflects a net initial yield of 10.19%, after allowing for standard purchasers costs of 5.34%.

Please note that a purchaser will be re-charged the costs of the surveys and
searches which are provided in the data room.

Please note a purchaser will be charged a Transaction Fee of £3,500 + VAT. 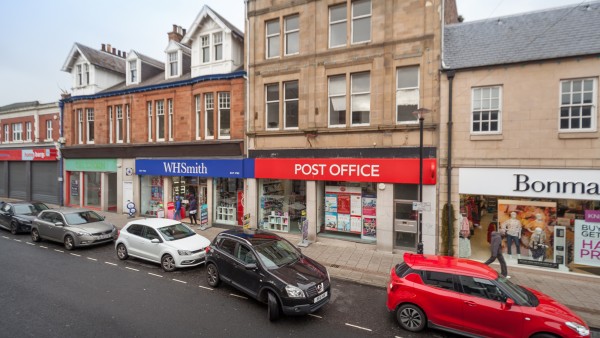