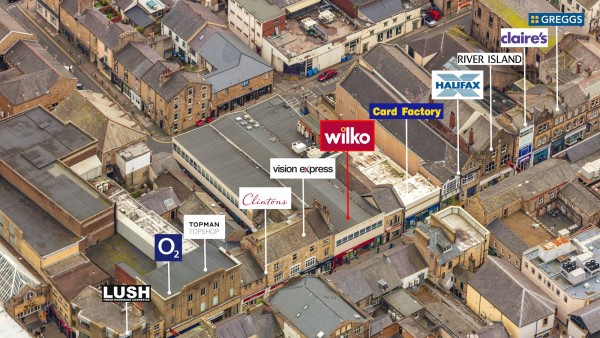 The city benefits from good road communications being situated approximately 3.2 km (2 miles) south east of Junction 34 of the M6 Motorway, accessed via the A683. The M6/M65 Interchange is approximately 48 km (30 miles) to the south.

Lancaster is a major destination in the strategically important M6 Corridor. With over 2,000 years of history behind it, the City is situated between two Areas of Outstanding Natural Beauty and within minutes of spectacular coastline, the open countryside of North Yorkshire and the Lake District. Lancaster University ranks in the top 10 of all three major national league tables and was named University of the Year 2018 by The Times and The Sunday Times Good University Guide.

Penny Street is Lancaster’s principal retail thoroughfare. The subject property occupies a 100% prime retailing pitch and is highly visible on the eastern side of Penny Street. Other nearby occupiers include Vision Express (adjacent), Monsoon (opposite), Next, Clarks, Accessorize, Marks & Spencer, Top Shop, River Island, JD Sports and Holland & Barrett. 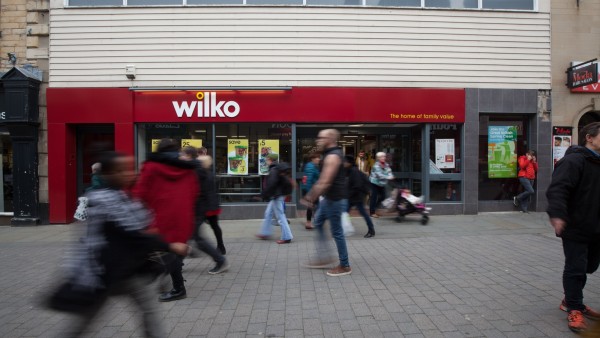 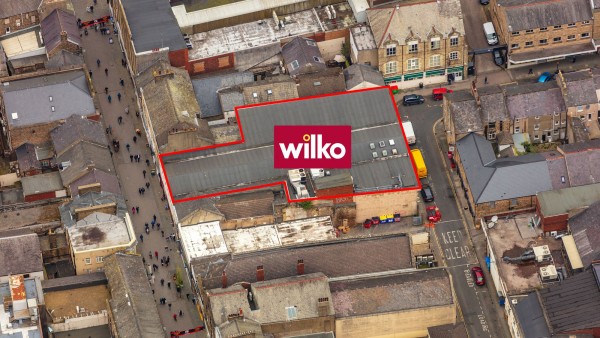 The property has been measured by BKR Floor Plans and provides the following floor areas:

The measured survey report is available to download and will be re-addressed to a purchaser at a cost of £895 + VAT. 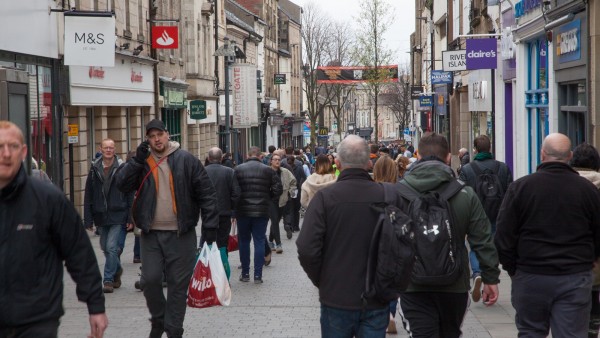 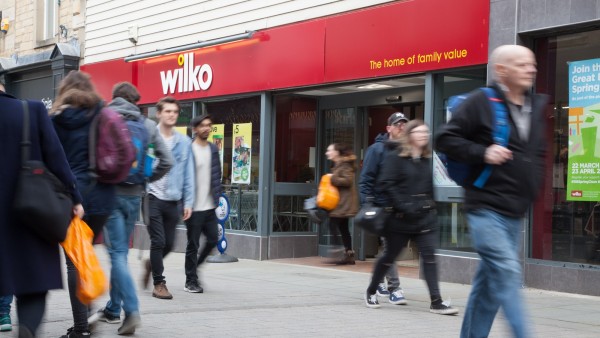 The property is entirely let to Wilko Retail Limited on a full repairing and insuring lease for a term of 20 years from 16th January 2009, expiring on 15th January 2029 (9.25 years unexpired). 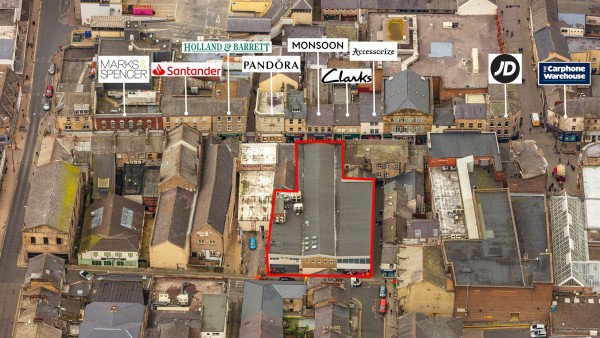 *Exceptional costs of £36.5 million relating to a store management restructure and an unrealised loss of £39.9m on future purchases through forward contracts and currency options were responsible for the pre-tax loss.

Wilko is a family owned private limited company which has been trading for over 85 years. Established from a single shop in Leicester in 1930, today the company trades from more than 400 stores throughout the United Kingdom. In 2013 the company changed its name from Wilkinson to Wilko and according to its website 6 out of 10 shoppers in the United Kingdom shop with Wilko. For further information visit www.wilko.com.

The vendor has elected the property for VAT. It is anticipated that the sale will be treated as a Transfer of a Going Concern (TOGC). 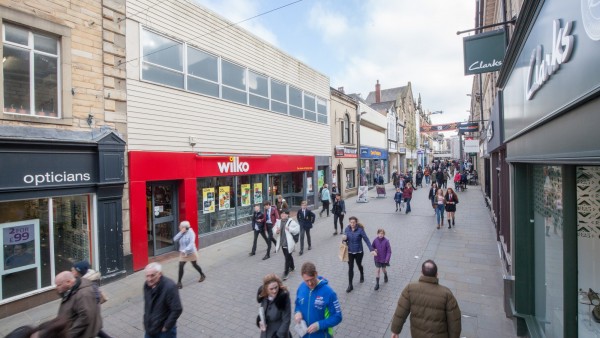 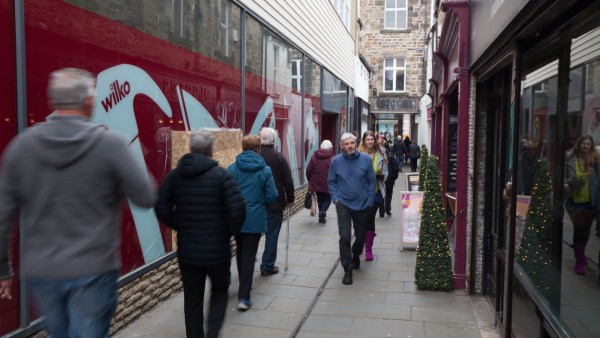 Parties are invited to refer to the following investment transactions:

We are instructed to seek offers in the region of £3,200,000 (Three Million, Two Hundred Thousand Pounds), subject to contract, reflecting a net initial yield of 10.24%, assuming standard purchaser’s costs of 6.47%. 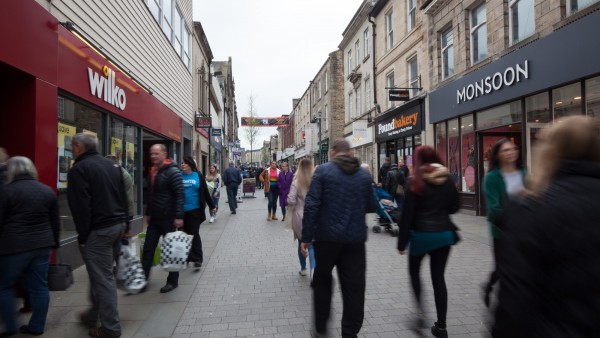 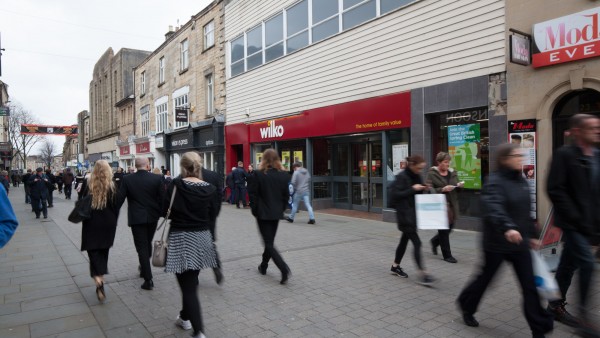