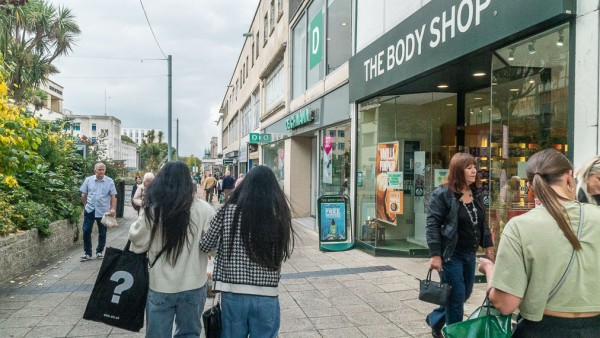 Plymouth is the largest conurbation in the south west region of England and a major centre with a growing population of some 263,000.

Plymouth’s mainline railway station has a journey time to London of just over 3 hours and to Bristol Temple Meads of approximately 2 hours. In addition, the city is an important continental and national sea port.

Plymouth is the south west’s administrative hub and has a diverse economy with a GVA of £5.2 billion and 105,100 jobs (Source: www.visitplymouth.co.uk). Plymouth University is home to 30,000 students and 3,000 staff.

Plymouth is the largest centre for shopping in the South West, outside of Bristol.

Retailing in Plymouth is principally confined to three streets (New George Street, Cornwall Street and Armada Way) and the Drake Circus Shopping Centre. The city provides an excellent retail offer with major multiple retailers including Primark, Marks & Spencer and House of Fraser all having large stores in the city centre.

The property is located in a prime position on New George Street, between the entrances to Drakes Circus Shopping Centre and Armada Way. Surrounding occupiers include Virgin Media, Trespass, EE, Halifax, Tesco Metro and McDonald’s.

Drakes Circus Shopping Centre is one of the West Country’s most popular shopping destinations with around 70 shops and restaurants and 1,270 parking spaces. Key occupiers include M&S, Apple, Primark, Next, H&M and Hotel Chocolat. The centre has an annual footfall of around 18 million people (Source: British Land).

In 2019 British Land opened The Barcode, a circa 9,290 sq m (100,000 sq ft) leisure scheme next to the Drakes Circus Shopping Centre including a 12 screen Cineworld cinema, 15 restaurant units and 420 car park spaces. In 2016, British Land acquired the New George Street Estate linking the retail centre with the leisure scheme.

Plymouth Council has committed £27 million to the ‘Better Places’ project which aims to improve the look and feel of the city centre’s main thoroughfares, making it more attractive for shoppers and visitors as well as encourage more inward investment in retail, leisure, employment and housing into the heart of Plymouth. As part of this project, plans have been approved to revamp Old Town Street and the upper end of New George Street with new shops, seating and trees.

A number of major projects are already underway in the City Centre and Waterfront area, including the £200m regeneration of Millbay by English Cities Fund with over £90m already invested in the completion of 400 homes, employment space, a new school, marina and restaurant. A new coach station has been opened, work has started on the new £34 million Box – the city’s new history, arts and culture centre on North Hill, set to open in spring 2020, plus Plymouth Market has undergone a £3.5 million renovation. 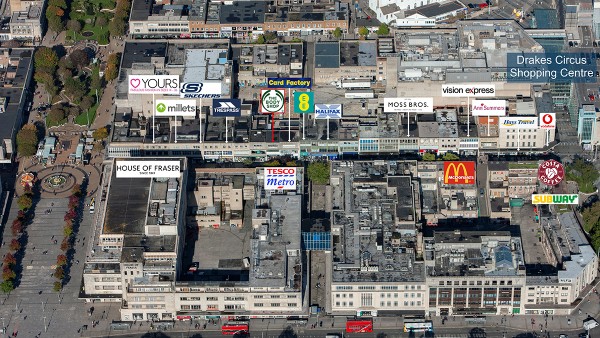 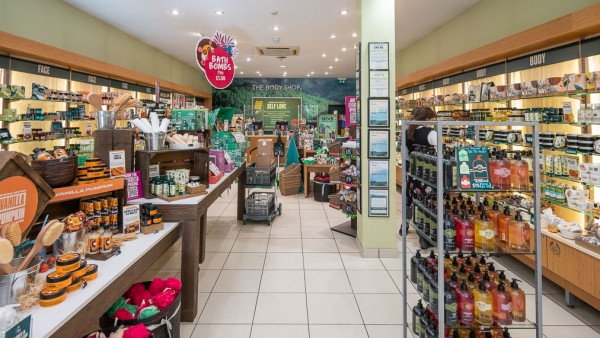 The property comprises a ground floor retail unit with ancillary accommodation on first and second floors.  Internally, the retail floor area has been fitted out by the tenant to their usual corporate style and is predominantly open plan with ancillary areas.

According to the Valuation Office website the rateable value for the property is as follows;

The business rate multiplier is 51.2 pence per pound. 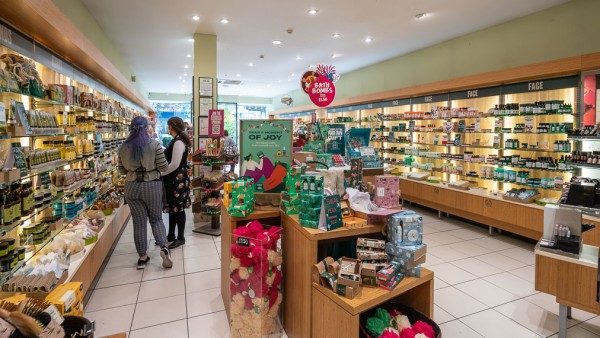 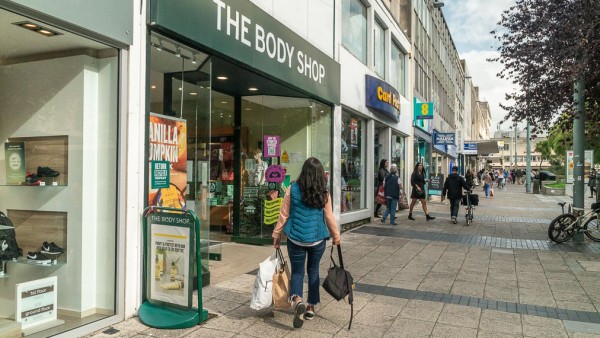 The property has been measured by BKR Floor Plans and provides the following Net Internal floor areas:

The measured survey report is available to download and will be re-addressed to a purchaser at a cost of £297.50 + VAT.

The property is held under a head lease from Plymouth City Council for a term of 125 years from 21st November 2001, expiring on 20th November 2126 (approximately 105 years unexpired) at a ground rent of 10% of rents received. There is no head rent payable if the property is vacant.

The current rent payable under the head lease is £8,600 per annum. 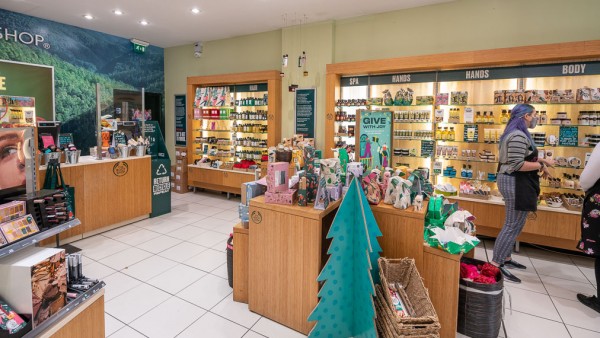 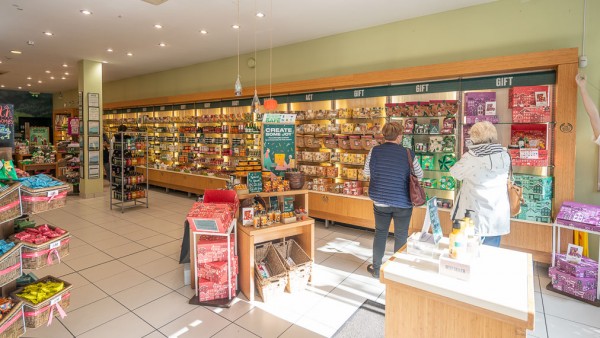 The property is let to Johar Limited (t/a The Body Shop) on a full repairing and insuring lease for a term of 5 years from 17th November 2018, expiring on 16th November 2023.

All rent is paid and up to date, with no arrears.

The current net receivable rent after deducting the head rent is £77,400 per annum.

We understand the tenant has been in occupation since 2008 and entered into a lease renewal in 2018.  The tenant previously occupied a unit on nearby Armada Way prior to relocating to the subject property.

Johar Limited is an established “The Body Shop” franchisee who for the year ending 30th April 2020 reported Net Assets of £207,447.  We understand that the company has had a representation in Plymouth city centre for around 30 years, previously occupying a unit on nearby Armada Way prior to re-locating to the subject property.  The company has another "The Body Shop" unit in Exeter city centre.

For the year ending 31st December 2019 The Body Shop International Limited reported a Revenue of £805 million, Pre-Tax Profits of £38 million and Total Assets of £724 million.
Established in 1976 by Dame Anita Roddick, Body Shop develops, distributes and sells naturally inspired beauty products, make up and skincare under “The Body Shop” trademark. The Group distributes and sells such products through its own stores, e-commerce, home sales, wholesale distributors and franchised outlets. The Group is present in major markets across all continents operating through Company markets (own store operations) and head franchise markets (third party). As at 31st December 2019 there were 984 Company stores and 1,753 Franchise stores. The ultimate parent company is Natura & Co, a Brazilian global personal care cosmetics group present in 73 counties whose other brands include Aesop, Avon and Natura. For further information see www.thebodyshop.com. 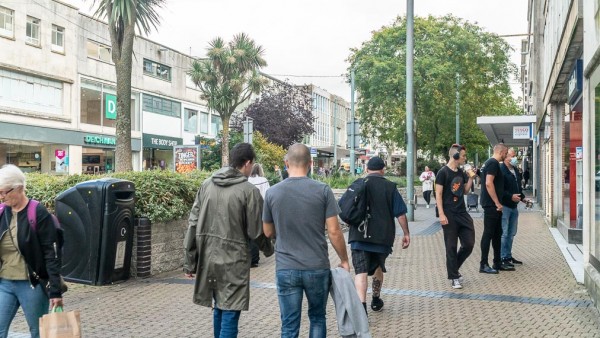 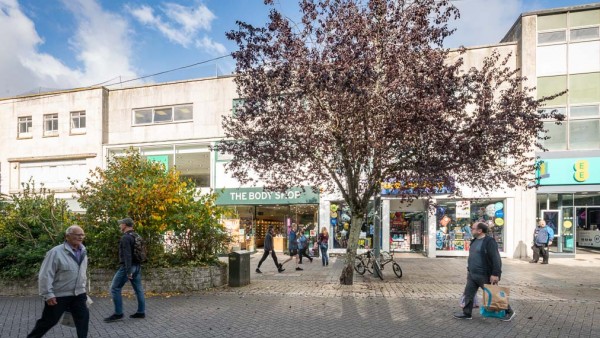 The property has not been registered for VAT and therefore VAT is not applicable on the purchase price.

We are instructed to seek a figure of £490,000 (Four Hundred and Ninety Thousand Pounds), subject to contract, reflecting a net initial yield of 15.0%, assuming purchaser’s costs of 4.66%.

Please note a purchaser will be re-charged the cost of the searches (£984.50) and measured survey (£297.50) which are provided in the data room.

Please note that a purchaser will be charged a Transaction Fee of 1.0% plus VAT of the final agreed sale price. 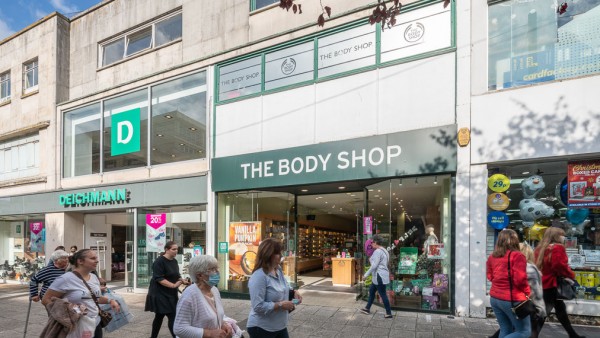 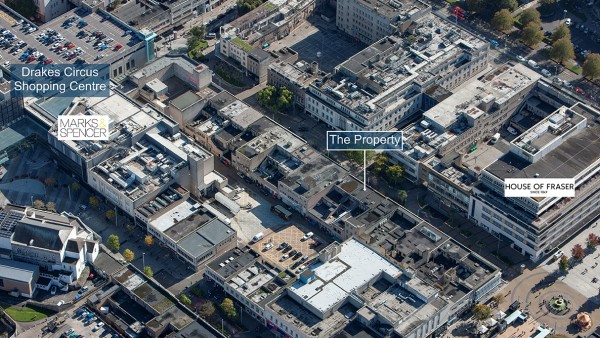