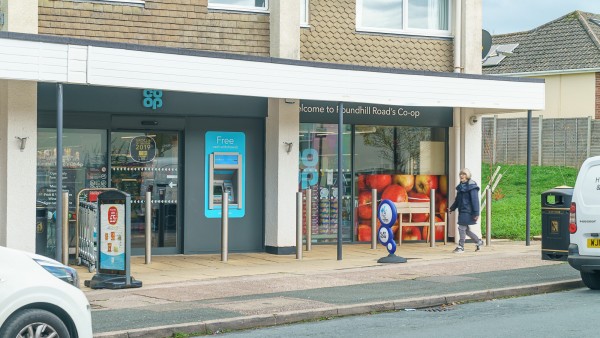 Torquay is a seaside town in Devon located in the district of Torbay, approximately 35 km (22 miles) south of Exeter and 53 km (33 miles) east of Plymouth.

The town benefits from good road communications, being served by the A380 which in turn links with the M5 Motorway approximately 29 km (18 miles) to the north. The town is also connected to the national railway network with a fastest journey time to London Paddington of 2 hours 45 minutes. Exeter Airport is some 42 km (21 miles) to the north-east and serves a number of UK and European destinations.

Torquay forms part of the ‘English Riviera’ and is a popular tourist resort, attracting a large number of visitors each year. Situated on the South Devon Coast, the town is famous for its sandy beaches and family attractions. The population of Torquay is boosted significantly during the summer months.

The property is situated within a popular local retail parade with other occupiers including Barnardo’s, a Post Office and newsagents, hairdressers, coffee shop and estate agents. The property is in a predominantly residential location and provides the main retail provision for the immediate area. 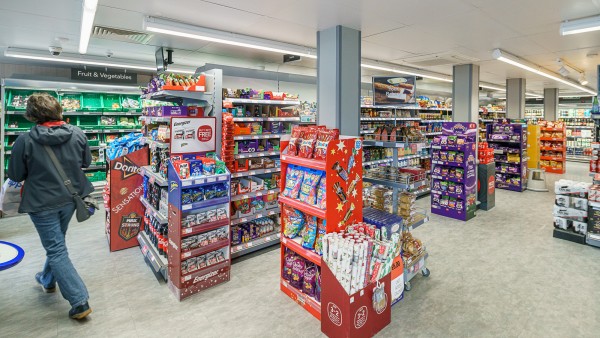 The property comprises a ground floor retail unit. Internally, the unit provides a modern convenience store which has been fitted out by the tenant to their usual corporate style. Loading is provided via the service yard to the rear.

The property benefits from unrestricted street parking. The Co-op lease grants rights for staff and customer parking to the rear.

The upper floor comprises a three bedroom apartment which does not form part of the sale.

The property provides the following Gross Internal Areas which were agreed between the Landlord and Tenant: 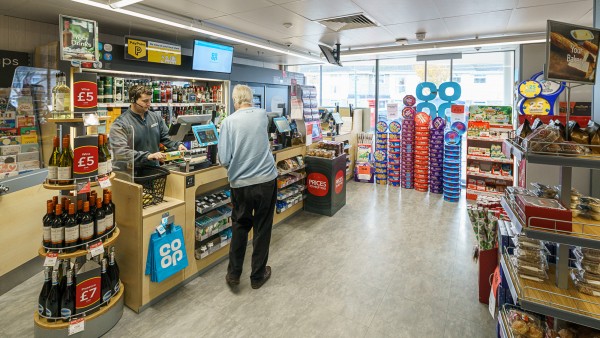 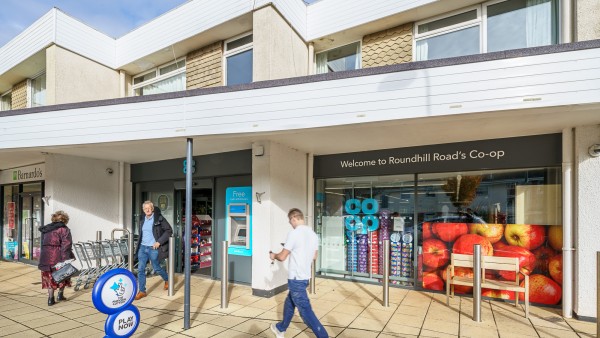 The vendor will need to retain control of the structure of the building and the upper floors, the service charge and the insurance for future residential development plans. As a result this lease will not qualify for enlargement (the legal ability to convert a long lease into a freehold).

The tenant has an option to renew the lease once for a term of 15 years from 31st October 2031. 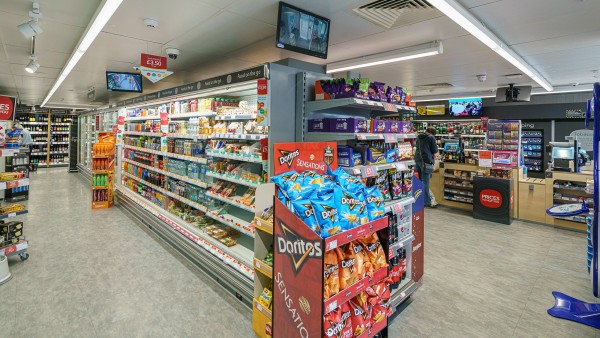 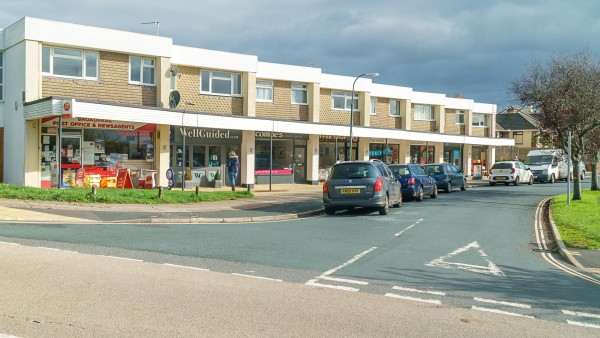 Co-operative Group Food Limited are the fifth largest food retailer in the United Kingdom with over 2,800 stores and over 69,000 employees across its local, convenience and medium sized stores. 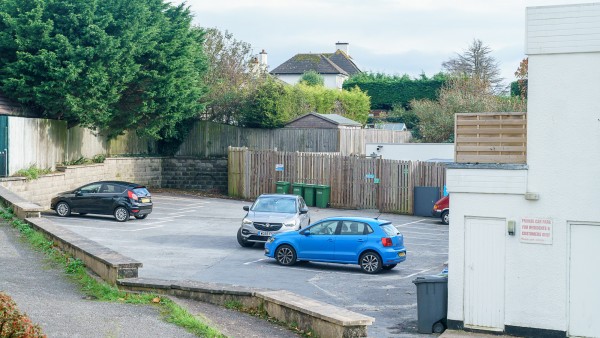 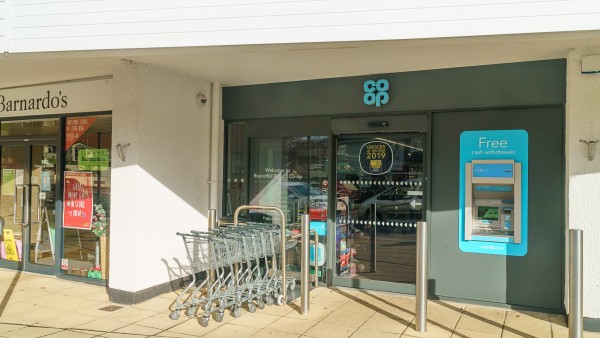 The property is VAT elected. It is anticipated (subject to the purchaser’s VAT status) that the sale will be treated as a Transfer of a Going Concern (TOGC). 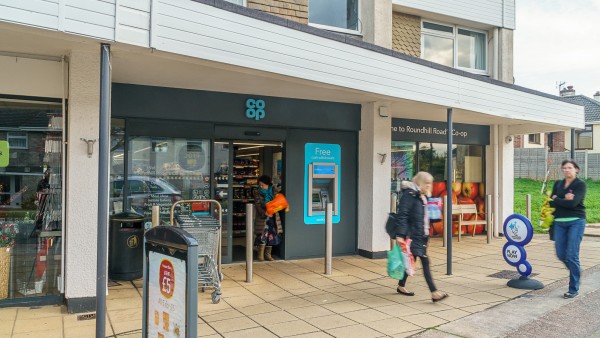 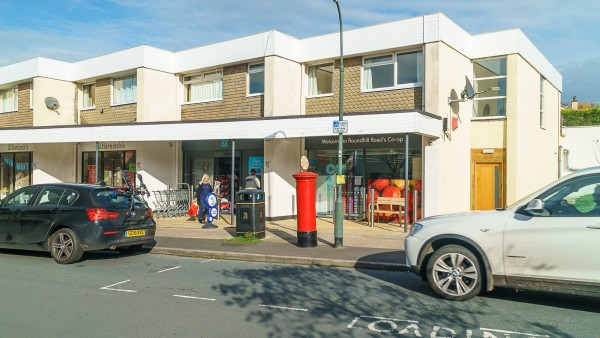 We are instructed to seek offers in excess of £780,000 (Seven Hundred and Eighty Thousand Pounds), subject to contract and exclusive of VAT, equating to a net initial yield of 6.4%, assuming purchasers’ costs of 5.45%.

The yield is already guaranteed to increase to no less than 7.01% at the rent review in October 2021 and, based on the current RPI figure, the yield will increase to 7.04%. 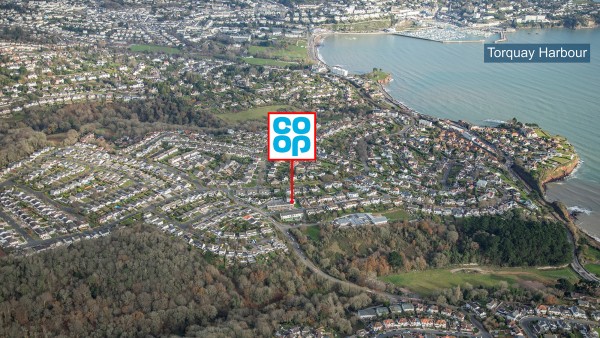