The property is sold with the benefit of a 12 month rent guarantee from the vendor to ensure an investor has no issues receiving income in light of the Coronavirus Act 2020 Part 1 Section 82.  This is no reflection upon the tenants ability to meet their rental obligations but an understandable protection for a purchaser. 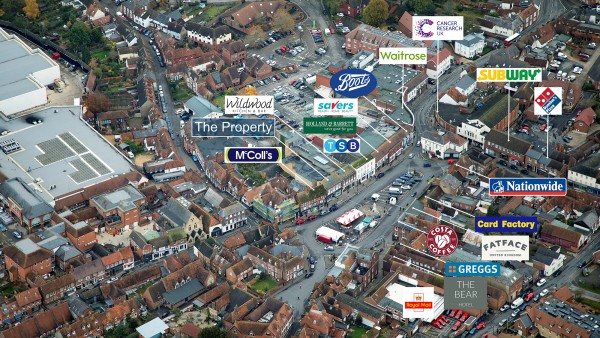 Wantage is an affluent market town in the county of Oxfordshire, located approximately 60 miles (96 km) west of London, 17 miles (27 km) south of Oxford and 28 miles (45 km) north west of Reading.

The town benefits from good road communications with the A338 providing a direct link to the M4 Motorway at Junction 24, just 10 miles (16 km) to the south. The A34 is 5 miles (8 km) to the east and provides direct access to Oxford and the M40 Motorway.

Didcot Parkway Train Station is 9 miles (14.5 km) to the East of Wantage and provides regular and direct journeys to London Paddington in approximately 40 minutes.

The town benefits from various tourist attractions, a month long festival of music and a strong retail and leisure offering.

Wantage is a previous winner of the Great British High Street Award.

The property occupies a 100% prime retailing pitch, on Market Place which is the principal retailing location in the town.

Market Place benefits from a vibrant market every Wednesday and Saturday and a central car park.

Kings Park is to the rear of the property and is anchored by a 55,000 sq ft Sainsbury’s plus over 600 car parking spaces. Other occupiers on the retail park include B&M, Argos, New Look, Reeds, Pets Corner and Home Bargains. 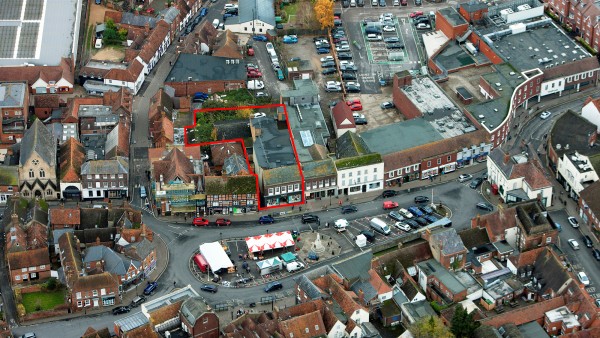 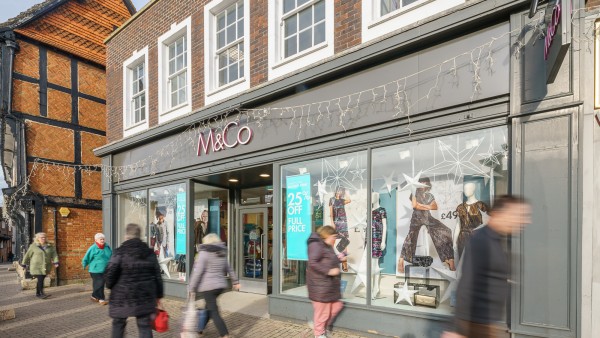 There is land to the rear of the property which benefits from planning permission for the Erection of part two storey part three storey extension to the rear to accommodate 6no. residential units comprising five flats and one town house, and associated landscaping works, cycle parking and service bay.
Full information in relation to the planning permission contained within the dataroom.

The measured survey is available to download and will be re-addressed to a purchaser at a cost of £495 + VAT. 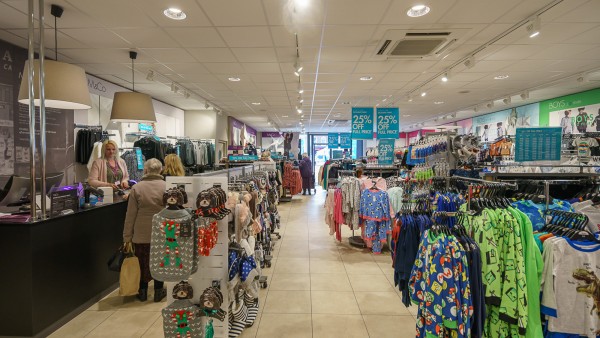 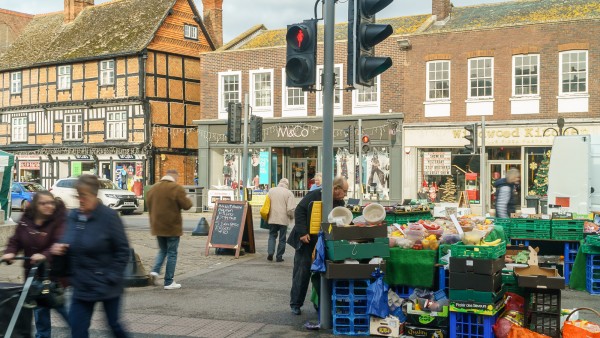 The property is not listed and is located within a conservation area.

There may be the potential to convert the first floor of the retail property to residential use in the future, subject to obtaining the necessary consents.

The land at the rear of the property benefits from planning permission for the Erection of part two storey part three storey extension to the rear to accommodate 6no. residential units comprising five flats and one town house, and associated landscaping works, cycle parking and service bay.
Full information in relation to the planning permission can be found on the local authority planning portal using the following reference number P19/V0688/FUL

The full planning documents are contained within the legal pack. 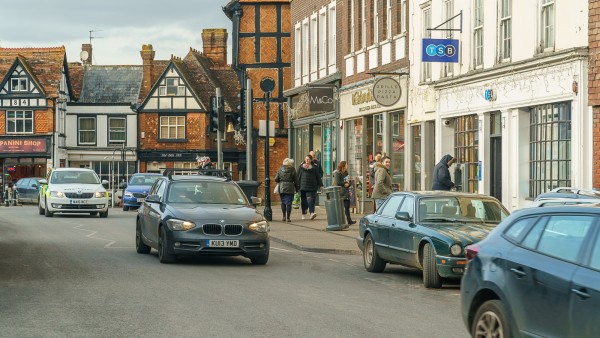 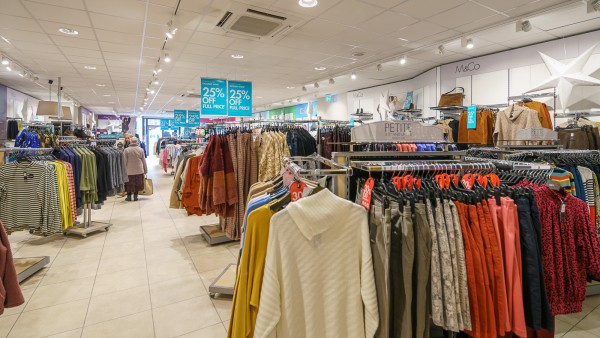 The property is let to Mackays Stores Limited (t/a M&Co) on a full repairing and insuring basis for a term of 15 years from 14th April 2016, expiring on 13th April 2031. There is a tenant’s break option on 13th April 2026, subject to 6 months prior written notice.

The vendor will ‘top-up’ the income to the fixed uplift of £75,000 per annum by an appropriate adjustment on the completion sum in order that a purchaser does not suffer an income shortfall.

Therefore, an investor will benefit from an income of £75,000 per annum.

Mackays Stores Limited is a subsidiary of Mackays Stores Group Limited who reported a profit before tax and exceptional items of £2,304,000 for the year ending 22nd February 2019.

Trading as M&Co, the first Mackays store opened 50 years ago and has grown to approximately 300 stores worldwide and employs over 3,500 members of staff. Almost 25% of staff have been with M&Co for over 10 years and the company is still operated as a family business.

M&Co is one of the largest, privately-owned fashion retailers in the UK and sells quality clothing for women, men and children along with homeware goods. M&Co also operate from a successful online fashion store business. 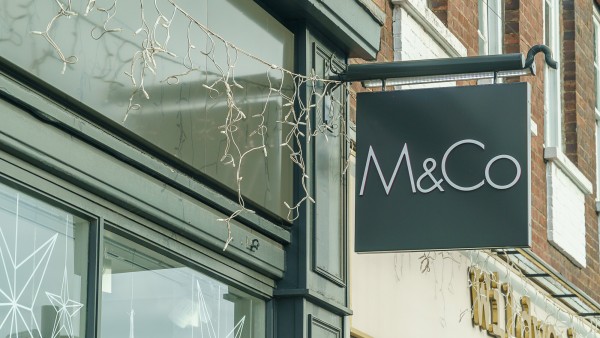 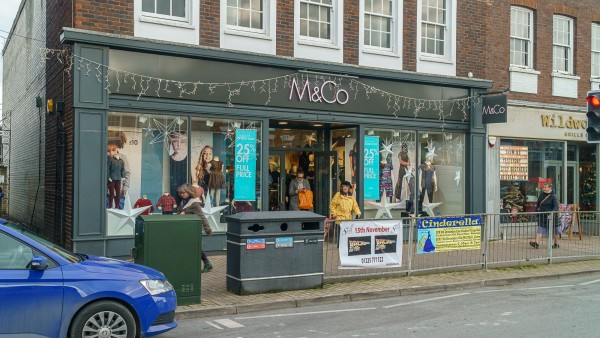 The property has been registered for VAT. It is anticipated that the sale will be treated as a Transfer as a Going Concern (TOGC).

We are instructed to seek a figure of £900,000 (Nine Hundred Thousand Pounds), subject to contract and exclusive of VAT, reflecting a net initial yield of 8%, assuming purchasers’ costs of 5.63%.

Please note a purchaser will be charged a Transaction Fee of £4,000 + VAT. 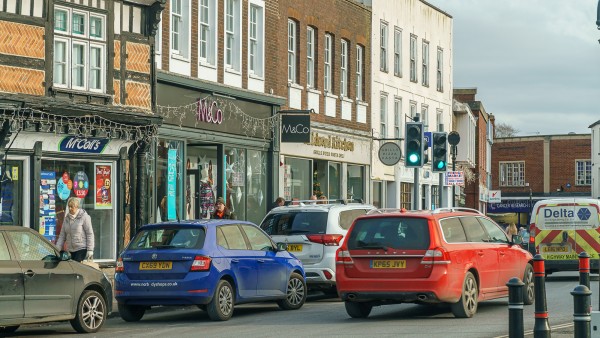 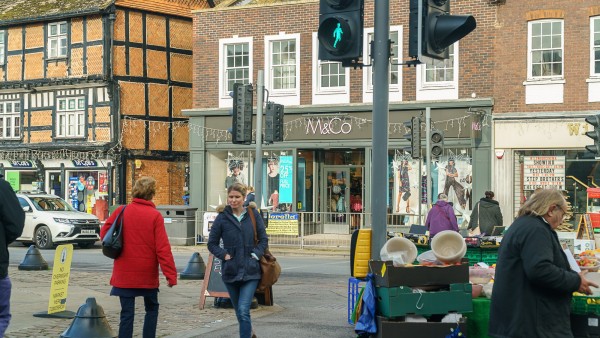