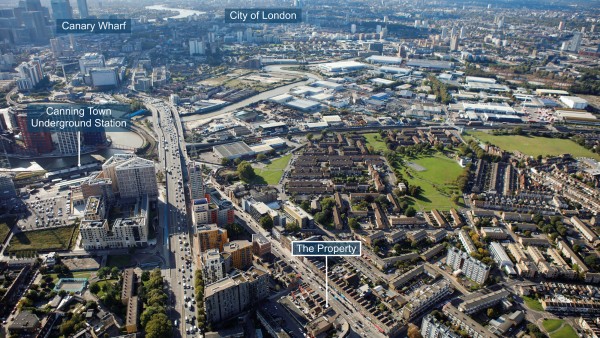 The London Borough of Newham is estimated to have a population of 307,984, the highest figure of all inner London boroughs and the seventh highest in Greater London. According to GLA projections, Newham’s population is due to reach approximately 428,500 by 2041. (Source: aston-mansfield.org.uk) 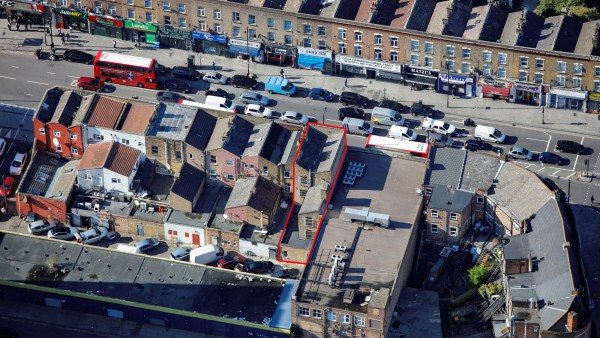 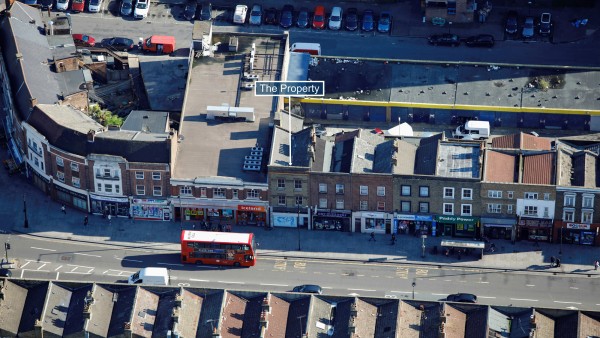 The ground floor retail unit is currently stripped out and vacant. The rear ground floor flat roof has recently been replaced.

The first and second floors are vacant and are offered with the benefit of planning permission to develop into two one-bedroom flats.

The measured survey report is available to download and will be assigned to a purchaser at a cost of £325 + VAT. 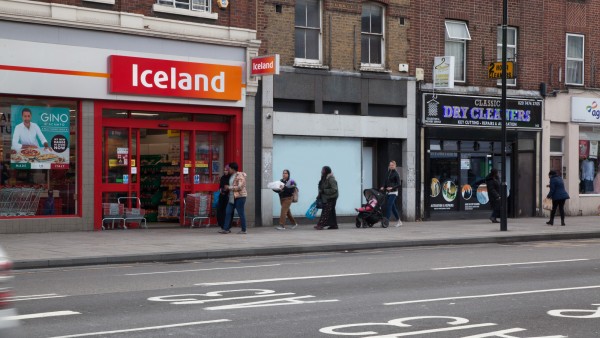 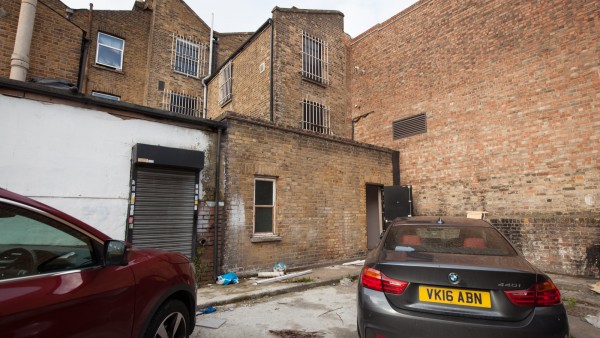 Planning permission has been granted for the conversion of the first and second floor to provide two self-contained one bedroom flats. Planning Ref: 18/03037/FUL

A full set of plans and details of the planning permission can be found within the data room. 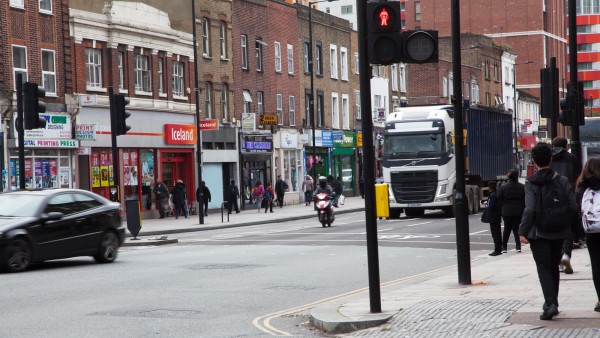 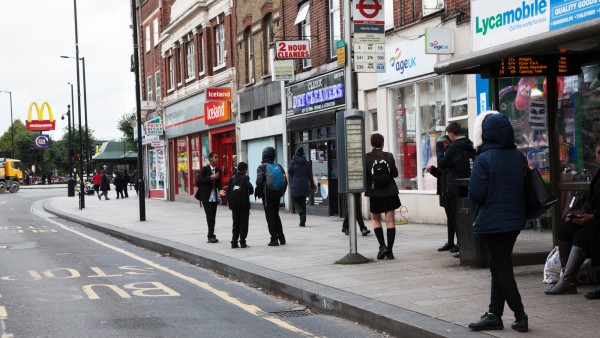 The property is under offer to Amuse East London Ltd on a new lease for a term of 20 years with an option to determine at the end of the 10th year. The agreed initial rent is £38,000 per annum. The lease incorporates 5 yearly upwards only rent reviews, a three month rent free period and the tenant is to provide a security deposit of £20,000.

The agreed letting has been agreed in competition. The unit was offered to the market seeking offers in the region of £25,000 per annum, with the agreed rent reflecting the strong demand for the location. 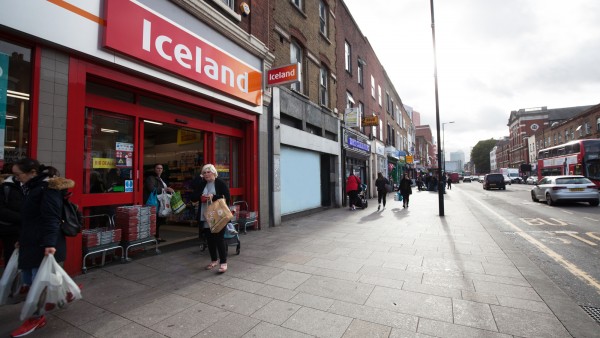 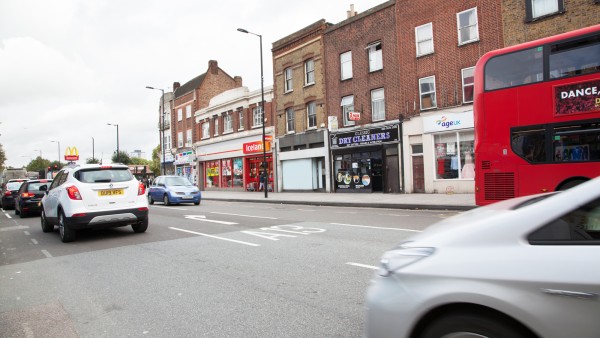 The property has not been VAT elected, therefore the purchase will not be subject to VAT.

We are instructed to seek offers the region of £720,000 (Seven Hundred and Twenty Thousand pounds), subject to contract, reflecting a net initial yield of 5.0% after allowing for purchase costs at 5.34%

Please note that agreed letting will not be concluded prior to sale, leaving the purchaser with the option to conclude. Should a purchaser wish to develop the residential element, we suggest that the estimated rental value for a 1 bedroom converted flat above a retail premises on Barking Road is in the region of £1,250 per calendar month, with a capital value in the order of £250,000 per flat.

Please note that a purchaser will be re-charged the costs of surveys and searches which are provided in the data room.

Please note a purchaser will be charged a transaction fee of £2,500 + VAT. 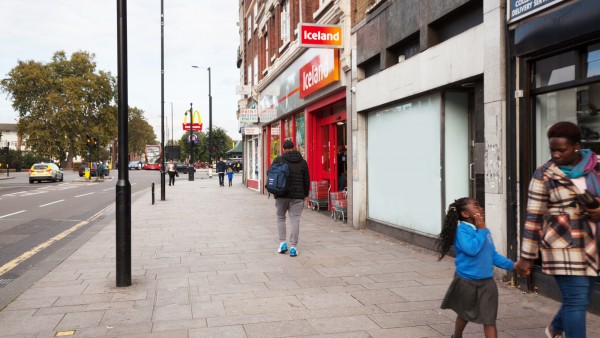 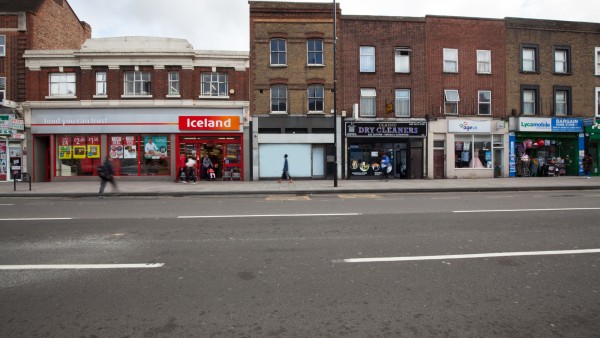