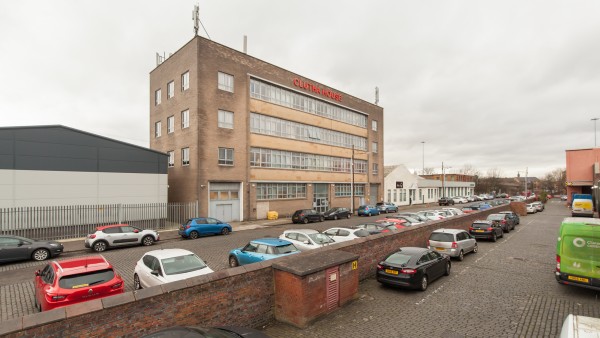 Glasgow is the largest city in Scotland, the commercial and industrial capital of the country and the administrative centre for the West of Scotland. The city has an urban population of approximately 625,000 people and a catchment population of over 2.8 million people within a 40 minute drive, making Glasgow the third largest urban centre in the UK.

The city benefits from 2 main train stations; Central Railway Station and
Queen Street Railway Station both of which provide regular services to
London and link to the wider Scottish Railway Network.

Glasgow is Scotland’s centre of employment and an economic powerhouse, generating £18 billion in gross value each year. There are 1.2 million working age people within a 45 minute commute of the city and 2 million within an hour. The city is home to an impressive list of blue chip companies and major global organisations across numerous
sectors including Santander, Morgan Stanley, The Student Loans Company, KPMG, Ministry of Defence, BT, Aggreko, Scottish Power, Scottish & Southern Energy, Barclay’s and JPMorgan Chase & Co.

The subjects are located within the Kinning Park area of Glasgow and are only 5 minutes’ drive from Glasgow City Centre. The building is situated on the west side of Cornwall Street South and the surrounding area is a mixed commercial location with Claremont Business Centre directly opposite the subjects and a variety of light industrial occupiers nearby including Trespass, Plumb Centre and Orb International.

Centurion Office Park is located approximately 500 metres to the east of the subjects with occupiers including Foster Wheeler, Graham Construction Group and WSP Group.

The location is very accessible to the M8, M74 and M77 Motorways linking throughout Central Scotland and beyond, with motorway junctions only 2 minutes’ drive from the building. Kinning Park subway station is accessed via a footbridge located 200m from the building and Shields Road underground station, offering Park and Ride facilities is only a short walk away. 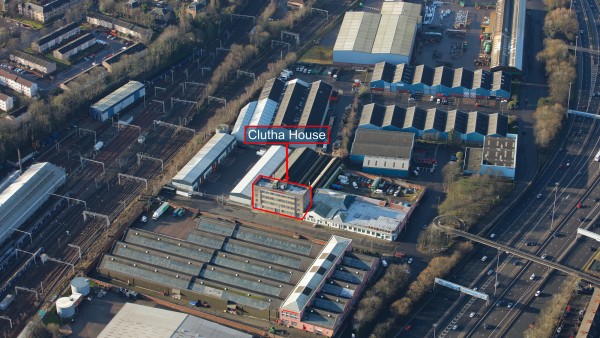 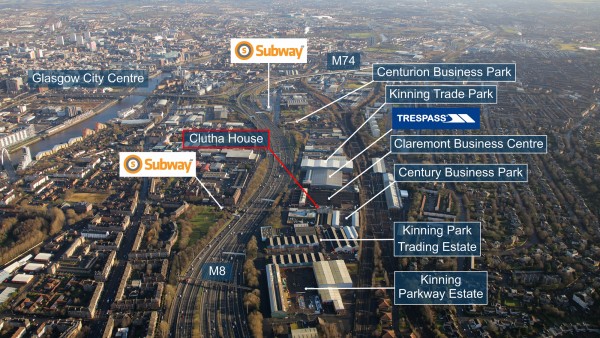 The building is of concrete framed construction with flat roof and provides a mixture of open plan and cellular office accommodation over ground, first, second and third floors. The building is accessed from Cornwall Street South via a modern aluminium/glazed frontage with security door entry and there is extensive free on-street parking available to the front of the building.

There are telecom masts located on the roof generating rental income from CTIL, EE and H3G.

Internally there is office accommodation provided over 4 floors, with a small lock-up storage unit also at ground floor level. A 10 person passenger lift provides access to the upper floors and there are ladies and gents toilets on each floor accessed from the common landing. Kitchens are also provided on each floor and there is disabled access to the building together with disabled toilet.

The office accommodation is currently occupied by Scottish Ministers and each floor is occupied by individual NHS departments. The NHS has been the principal occupier of the building since 2001. 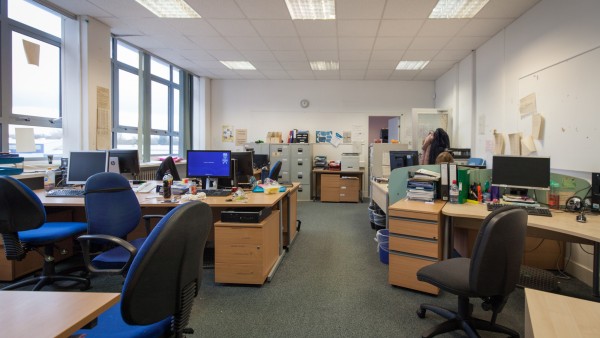 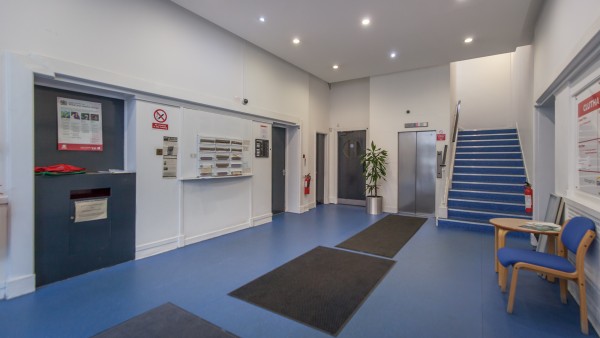 The building is fully let with a total income of £193,500pa. The principal tenant is The Scottish Ministers (NHS) on a full repairing and insuring lease until 31st December 2021 at an annual rental of £160,000pa.

Ian Murgitroyd died in February 2021. Representatives have been in contact with the Seller’s agents to arrange rent payments. The Seller awaits proposals from Mr Murgitroyd’s Estate for ongoing requirements for occupation.

There are two telephone masts on the roof on the undernoted lease agreements:

Please refer to the Tenancy Schedule which is available to download. 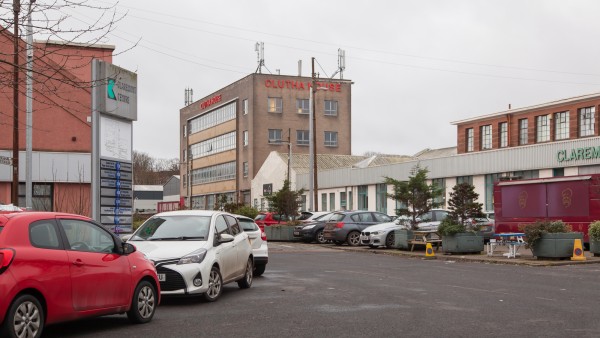 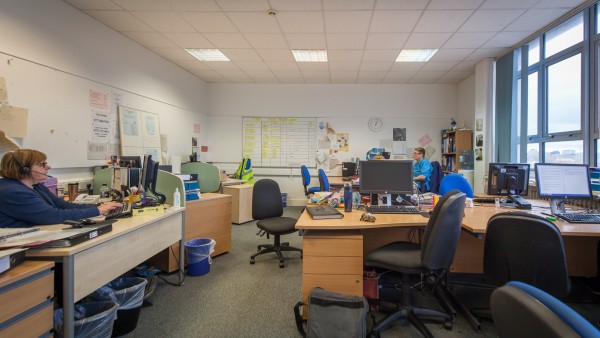 The building is currently managed and the leases allow for full recovery of Management Charges together with Management Fees. Copies of the Service Charge Budget are available to download in the Data Room.

The NHS has been in occupation of the building since 2001. The lease was due to terminate in December 2019, however, was continued for 1 year by Tacit Relocation. More recently the NHS chose not to terminate the existing lease as at 31st December 2020 and the lease has continued for another year. A representative of NHS has confirmed that they may need to consider retaining the entire building beyond 31st December 2021.

We believe there is a realistic opportunity for any purchaser to negotiate new extended lease terms with the NHS.

In addition, the building would lend itself to the establishment of a Business Centre or a “Health Hub” incorporating a variety of different professions including physiotherapists, health/fitness studios, chiropractors etc. 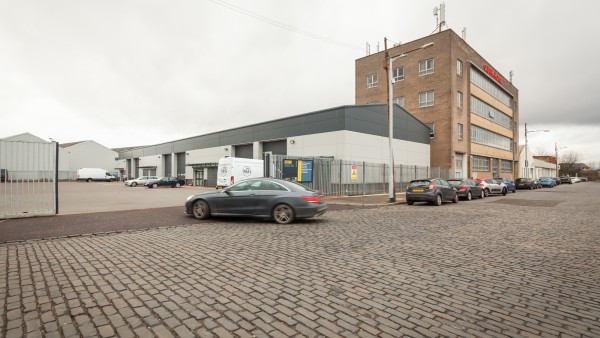 The property has been registered for VAT and it is envisaged the sale will be treated as a Transfer of a Going Concern (TOGC). 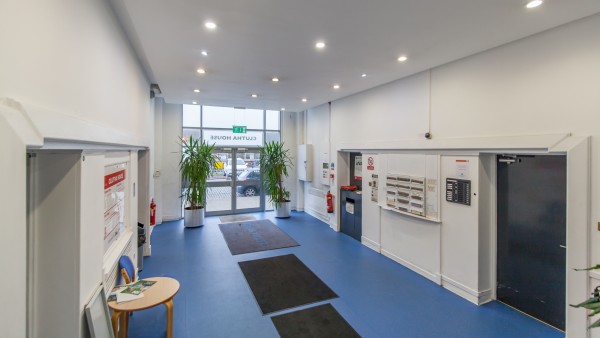 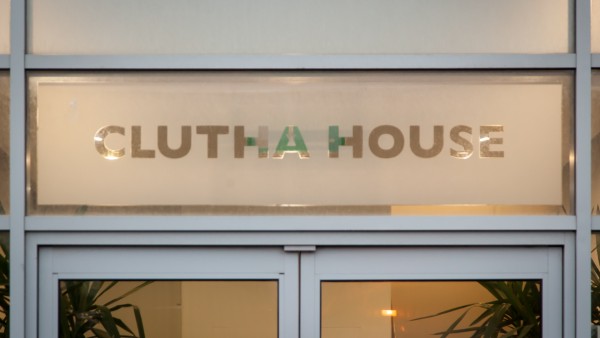 Our client is seeking offers in excess of £1,200,000 (One Million Two Hundred Thousand Pounds), subject to contract, reflecting a net initial yield of 15.24%. 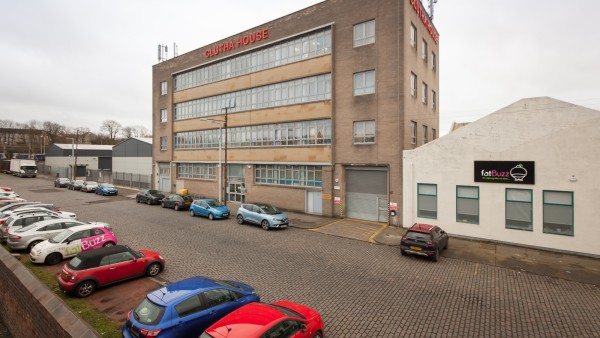