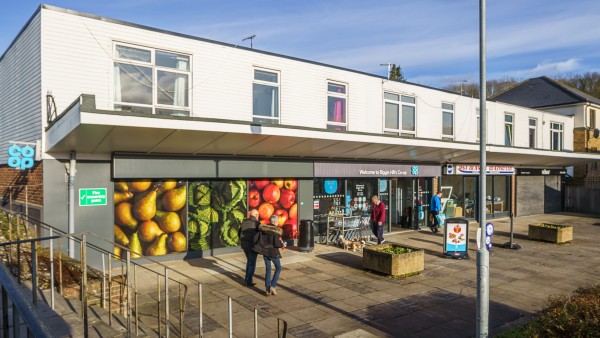 Biggin Hill is a densely populated district in Greater London situated on the southern edge of the London Borough of Bromley along the A233, approximately 8 miles (12.8 km) south east of Croydon and 17 miles (27.5 km) south of Central London.

Hayes (Kent) Railway Station is 5.9 miles (9.5 km) from Biggin Hill and provides direct and regular journeys to London Charing Cross and to London Cannon Street in 40 minutes. Woldingham Train Station is 7 miles to the West of Biggin Hill and provides regular and direct journeys to London Victoria in 30 minutes. There is a good service of local buses which provide routes to Westerham, Tatsfield and Bromley.

The property occupies a prominent corner site on the northern side of Rosehill Road at its junction with Kings Road with the surrounding area being primarily residential.

The property is approximately 0.7 miles (1.1 km) west of Biggin Hill Main Road, home to a mix of retail and leisure businesses.

The businesses adjacent include a hair and beauty salon, a glass and glazing company, a restaurant, a cleaning supplies company and an off licence. 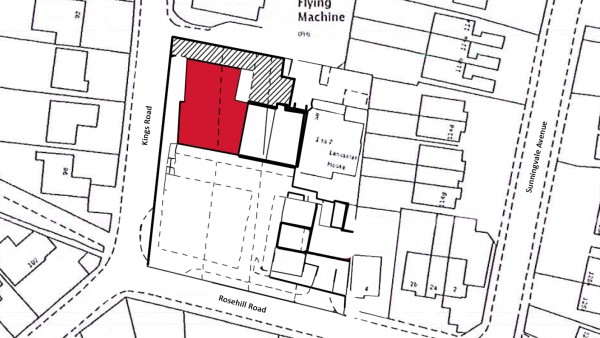 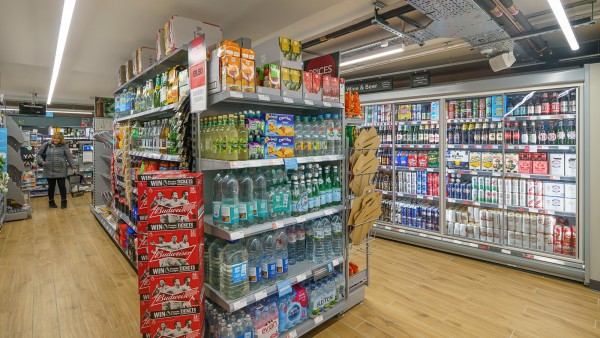 The property comprises a modern, ground floor retail unit. Internally, the unit provides a convenience store which has just been fitted out by the tenant to their usual corporate style.

The upper floor has been sold off on long leases and are not included in the sale.

Unit 1 has been measured by BKR Floor Plans and provides the following Net Internal Areas:

The measured survey is available to download and will be re-addressed to a purchaser at a cost of £325 + VAT. 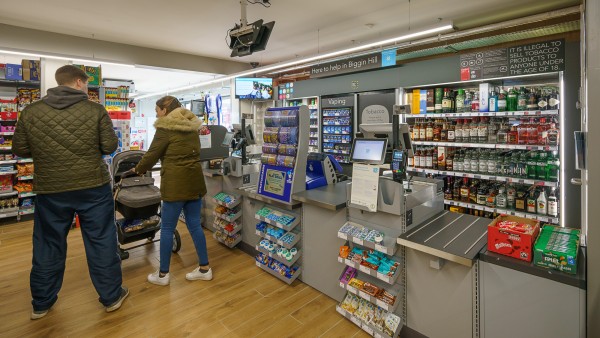 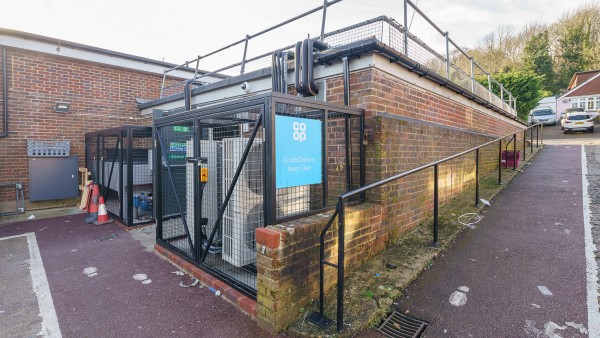 The property is not listed and is not located within a conservation area. 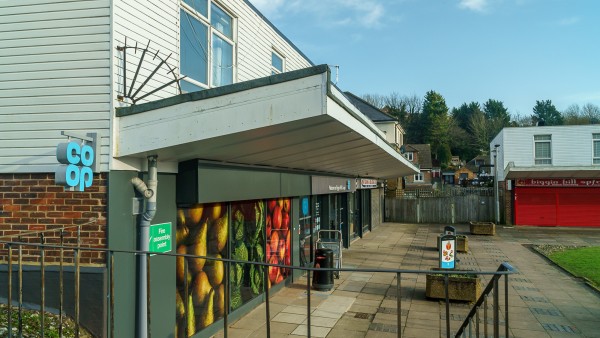 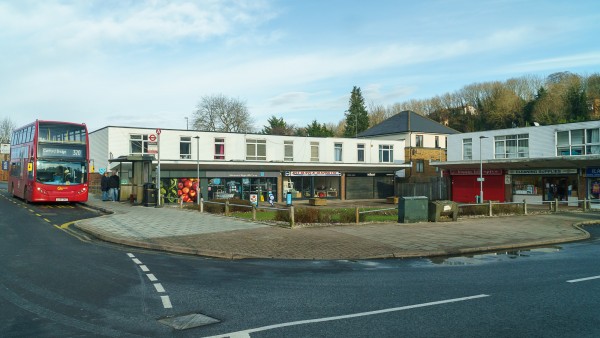 The current passing rent is £55,000 per annum (£17.18 psf). The lease benefits from a rent review on 15th May 2026 and every 5 years thereafter. The rent is reviewed in line with the Consumer Price Index (compounded annually), subject to a cap of 3% and collar of 1%.

The tenant has an option to renew the lease on the same terms, but at the greater of the passing rent or open market rent. Therefore, should the tenant renew their lease at expiry, the rent review is on an upwards only basis.

Co-operative Group Food Limited are the fifth largest food retailer in the United Kingdom with over 2,800 stores and over 69,000 employees across its local, convenience and medium sized stores. 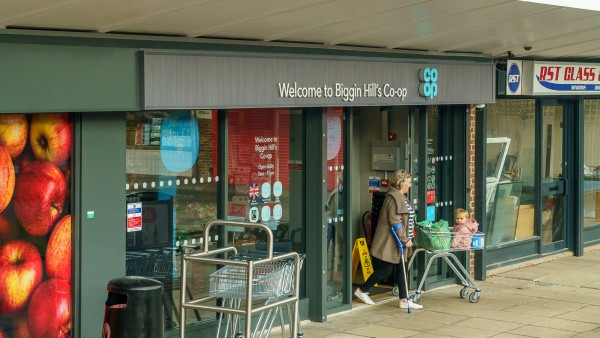 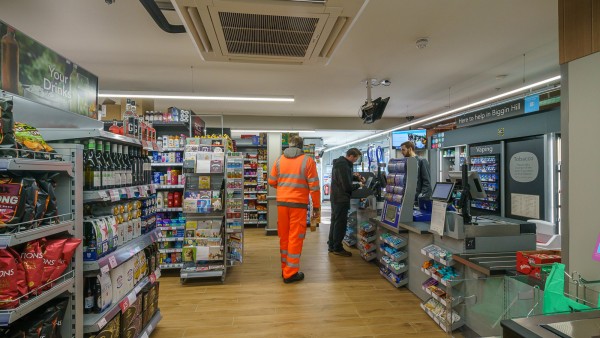 The property has not been registered for VAT and therefore VAT is not applicable on the purchase price. 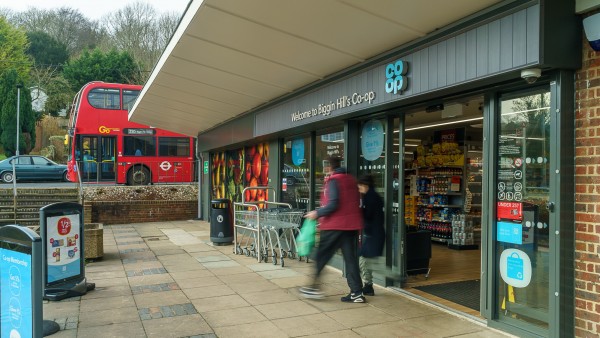 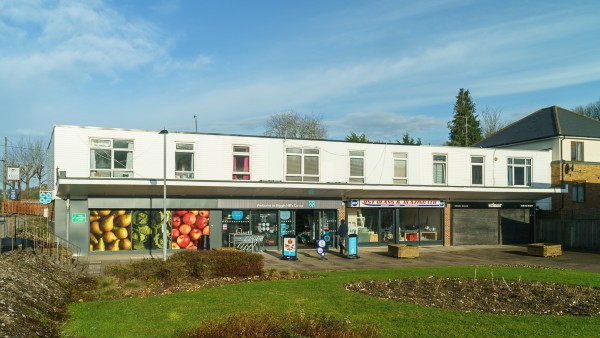 We are instructed to seek offers in excess of £870,000 (Eight Hundred and Seventy Thousand Pounds), subject to contract and exclusive of VAT, reflecting a net initial yield of 6%, assuming purchasers’ costs of 5.59%. 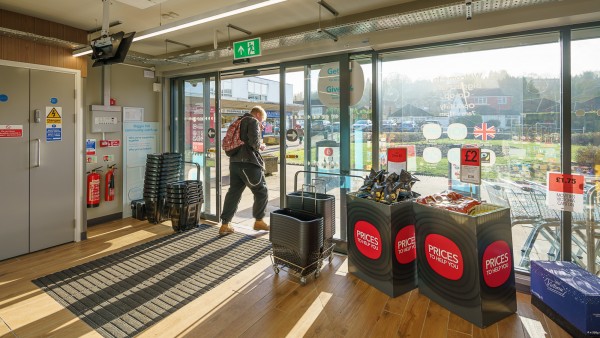