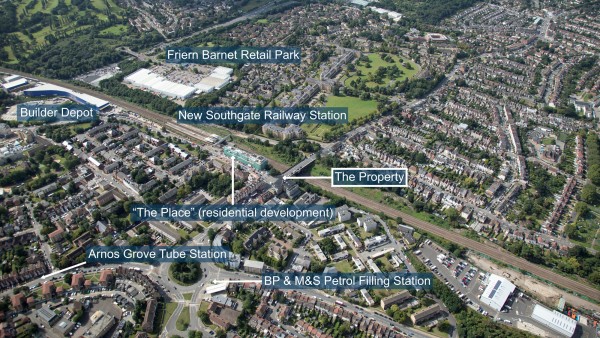 New Southgate is a suburban North London suburb within the Borough of Barnet, located approximately 8 miles (12.8 km) north of Central London and an important gateway into Enfield, being located next to Barnet and Haringey.

The property occupies a highly prominent position on Friern Barnet Road at its junction with Station Road.

Notable occupiers nearby include Sainsbury’s Local and a BP/M&S petrol filling station.

The property also benefits from being in a densely populated residential area. The Place, by Origin Housing, is a new development directly opposite the property on Station Road comprising of 16 one, two and three bedroom apartments. 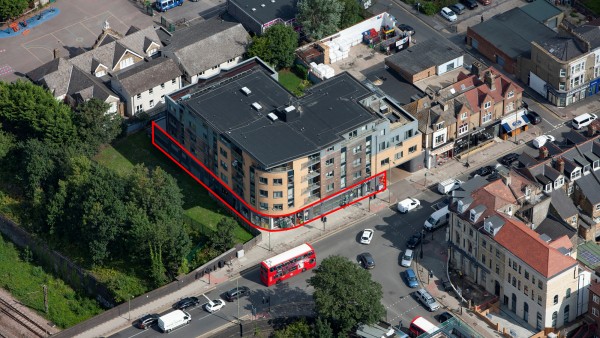 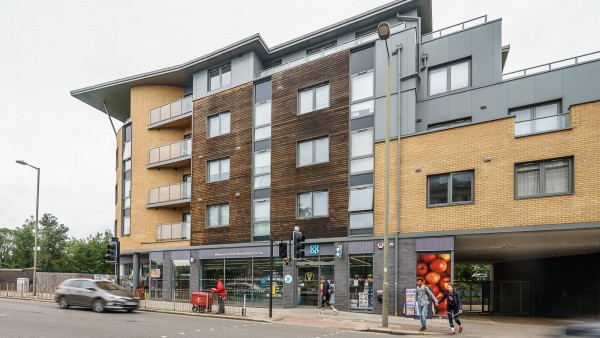 The property comprises a modern, highly prominent ground floor retail unit. Internally, the unit provides a modern convenience store which has been fitted out by the tenant to their usual corporate style.

The upper floors are sold off and comprise 36 luxury residential apartments which do not form part of the sale.

The property has been measured by BKR Floor Plans and provides the following Gross and Net Internal Areas:

The measured survey report is available to download and will be re-addressed to a purchaser at a cost of £375 + VAT. 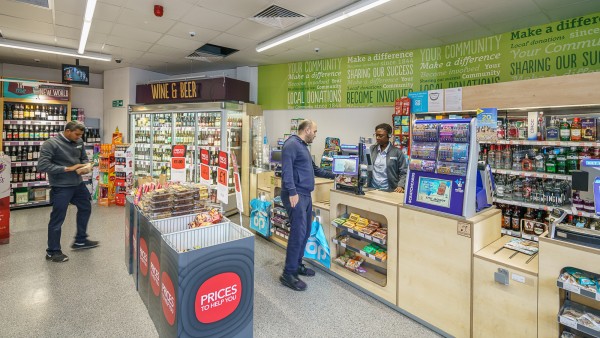 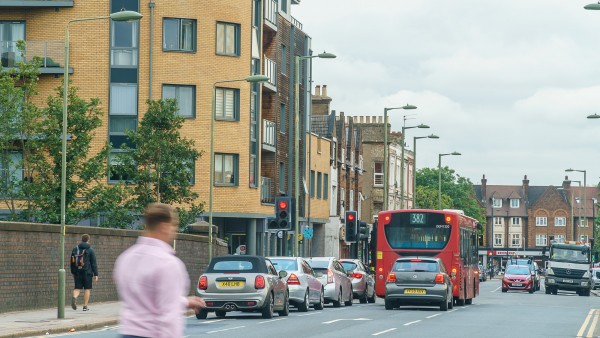 The property is not listed and is not located within a conservation area.

The property is held by way of a 999 year long leasehold from 21st April 2017 at a peppercorn ground rent. 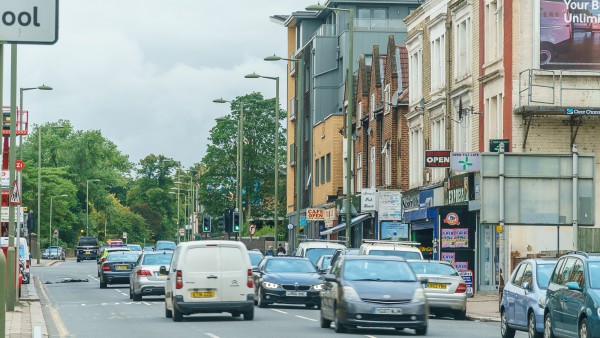 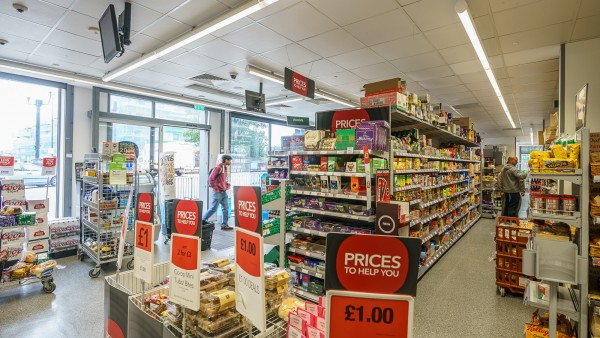 The property is let to Co-Operative Group Food Ltd on a 15 year lease from 10th April 2015, expiring on 9th April 2030 (approximately 10.5 years unexpired lease term). There is a tenant’s break option on 10th April 2025, subject to 6 months’ prior written notice. 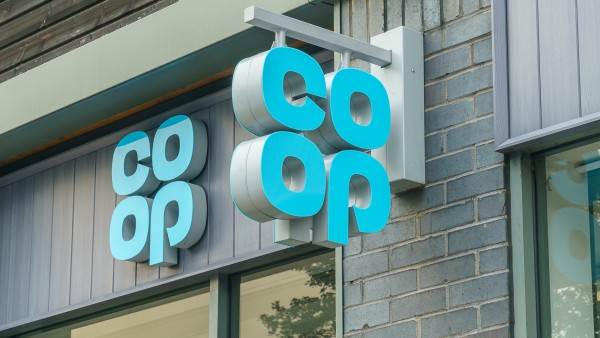 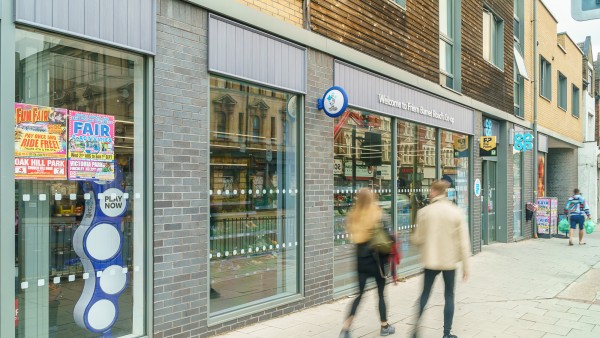 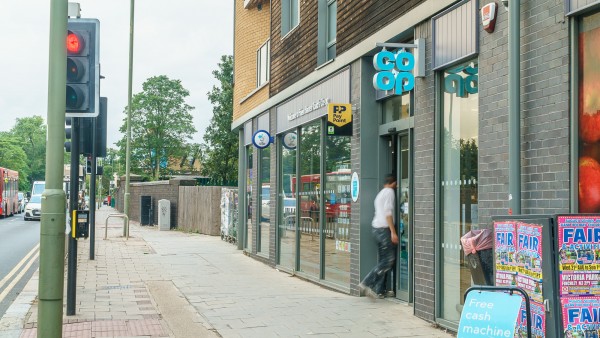 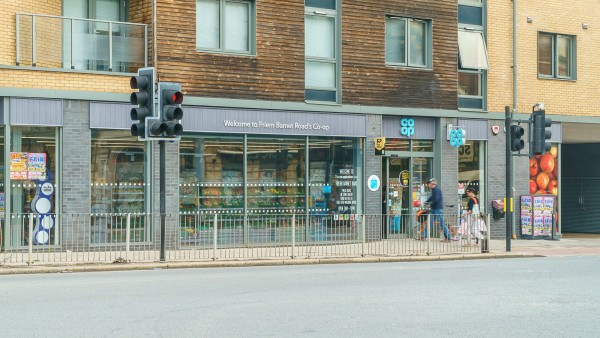 We are instructed to seek offers in excess of £1,200,000 (One Million, Two Hundred Thousand Pounds), subject to contract and exclusive of VAT, reflecting a net initial yield of 5.90%, assuming purchasers’ costs of 5.93%. 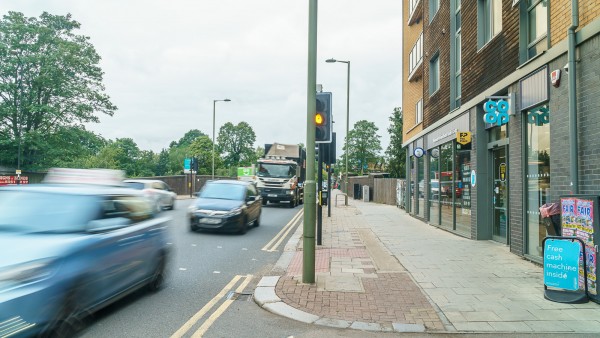