offers in the region of 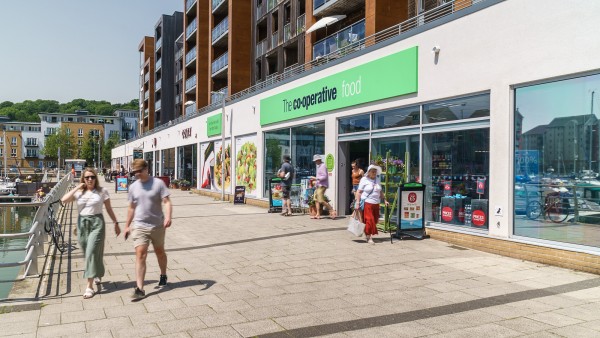 Bristol is the fifth largest city in the UK and is the regional capital of the south west of England. The city was voted, the “Best city to live in Britain 2017” by the Sunday Times.

Portishead is well served by a good mix of local shops and supermarkets including a large Waitrose and Sainsbury’s. The town has a small industrial base due to its proximity to Portbury.

Road communications are excellent, with Junction 9 of the M5 Motorway approximately 3.2km (2 miles) to the east, subsequently giving access to the M4 and wider motorway network. The A369 road links Portishead to Junction 19 and Bristol city centre. There are regular bus links to Bristol City Centre as well as the Mall at Cribbs Causeway. Plans are in place to reopen the Portishead Train Station as part of the £100+ million MetroWest infrastructure Project. This will restore the direct rail link into Bristol and improve connectivity to the town.

Sixty8 at the Marina is located in the former docks with the scheme forming part of the master-planned redevelopment of Portishead Quays. The Marina attracts many visitors on foot, and holds 150 yachts. The area has recently been developed to feel like an old fishing village with a contemporary edge. The Victorian town is just half a mile walk away which offers a variety of shops, cafes and bars.

The property is in the centre of the new Marina development, a bustling area which offers modern waterfront apartments, cafes, shops and leisure facilities, attracting many visitors throughout the year. In the immediate vicinity visitors can participate in leisure activities in and around the Marina as well as visit nearby attractive restaurants and pubs.

One new development in close proximity to the subject property is Marina Gardens, a landmark scheme of 6 retirement blocks by PegasusLife comprising a collection of one and two bedroom apartments.

The property is just a 10 minute drive to Junction 18 of the M5 Motorway consequently connecting the town to other surrounding areas. 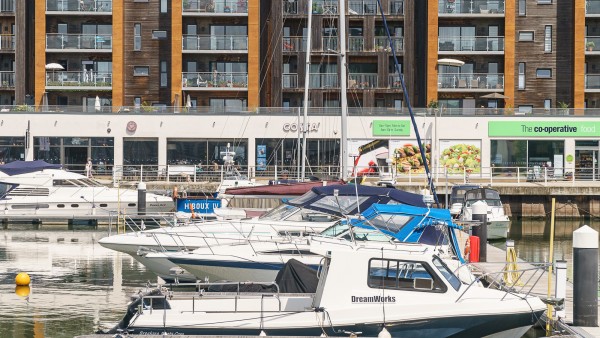 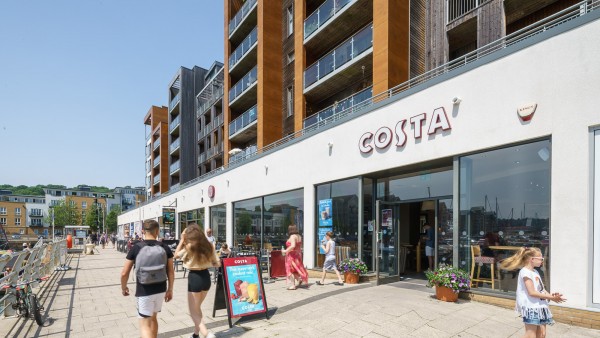 The property forms the ground floor commercial element of a mixed use waterfront block known as Sixty8 at the Marina. The building was developed by Crest Nicholson in 2012 and forms one of the later phases of a much wider residential led Marina development.

The property comprises of 5 retail/leisure units which all have the benefit of A1, A2, A3 and A4 planning use consent.

The upper floors provide 68 one and two bedroom apartments including 8 two bedroom penthouses which were all sold privately.

The property has been measured by BKR Floor Plans and provides the following Gross Internal Areas;

A set of floor plans is available to download and the measured survey report will be re-addressed to a purchaser at a cost of £595 + VAT. 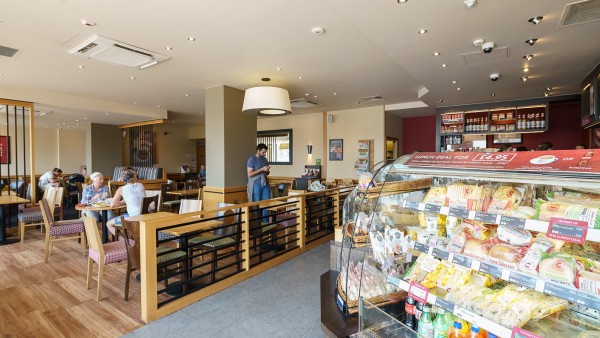 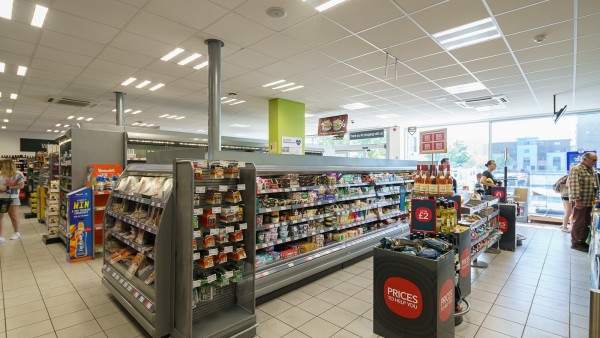 The property is fully let to 5 tenants on effectively full repairing and insuring terms in accordance with the attached tenancy schedule. The weighted average unexpired lease term (WAULT) is 13.85 years to expiry and 6.71 years to tenant break options.

An investor will benefit from a total income of £224,963 per annum. 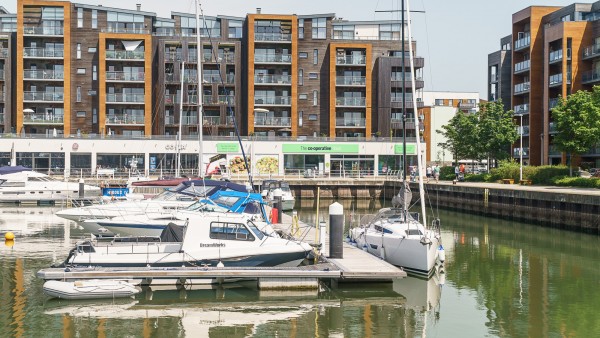 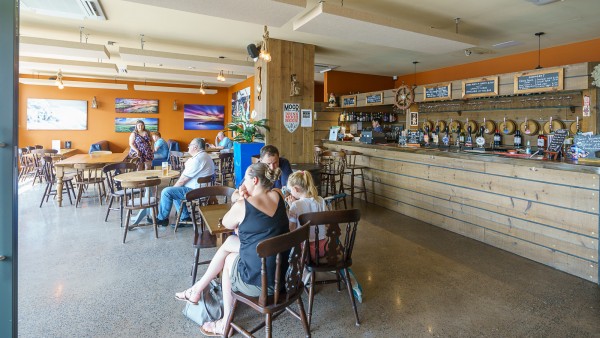 Established in Portsmouth, Hampshire over 145 years ago, Southern Co-Op is an independent business owned by its own members. The company runs more than 250 food stores and funeral homes across eleven counties in southern England. For further information see www.thesouthernco-operative.co.uk.

The ultimate parent company is Kout Food Group K.S.P.C, a company which until recently was listed on the Kuwaiti Stock Exchange. Founded in 1982, The Kout Food Group manages and operates internationally recognised brand names including Burger King, Pizza Hut and Taco Bell.

Costa was founded in 1971 and is the largest coffee chain in the UK with over 2,200 stores nationwide and operating in more than 30 countries. In January 2019 The Coca-Cola Company acquired Costa Limited from Whitbread PLC in a deal worth $4.9 billion.
For more details visit www.costa.co.uk.

The Siren’s Calling opened in May 2018 and is a community focused pub which hosts regular live music sets, beer festivals and tastings. The owners are experienced in this sector, having run other successful craft beer businesses in Bristol. For further information see www.sirenscalling.co.uk.

The Landlord benefits from a £17,000 rent deposit.

Searock Portishead Limited was newly incorporated in January 2019. The owner is an experienced restauranteur who has successfully run a gastro pub in Wiltshire prior to re-locating to Portishead. The Landlord benefits from a £10,164 rent deposit.

Mokoko Coffee & Bakery was established in 2011 and has four branches in Bristol, Southgate Bath, Bath and Portishead. It was recently voted the best café at the Food Reader Awards 2019 and has been voted one of the UK’s top 25 coffee businesses by The Sunday Times. For further information see www.mokokocoffee.com. 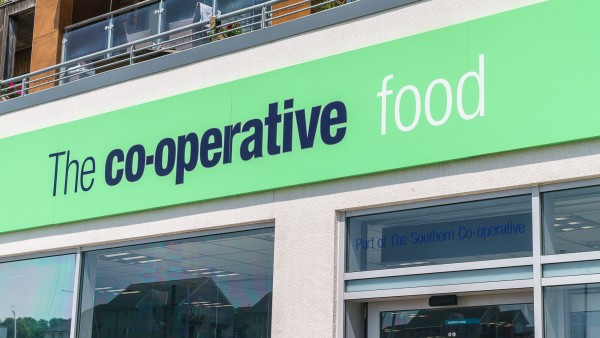 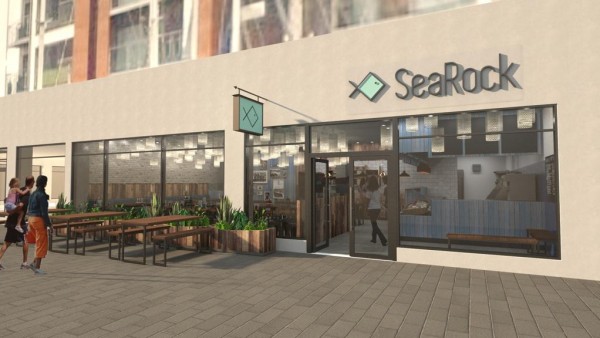 Please note that a purchaser will be re-charged the costs of the surveys and searches which are provided in the data room. 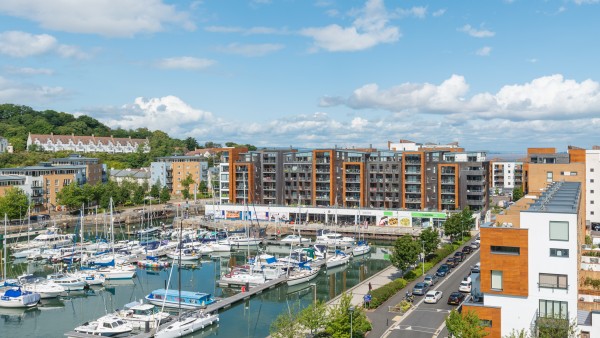 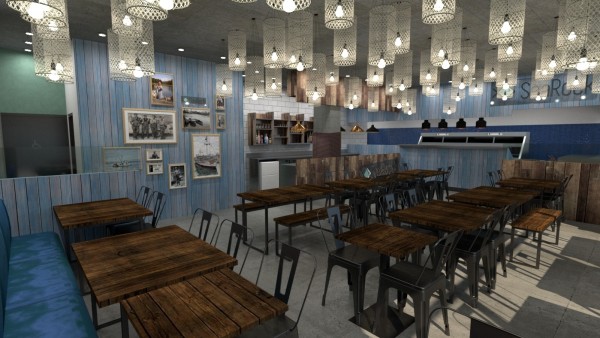