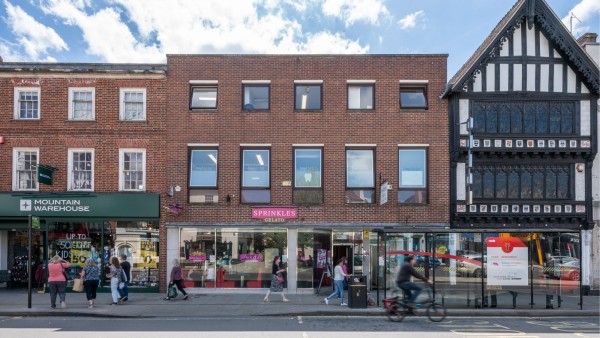 Salisbury is an historic Cathedral City in the southern English county of Wiltshire located approximately 125 km (78 miles) south-west of London, 32 km (20 miles) north-west of Southampton, 34 km (21 miles) west of Winchester and 53 km (33 miles) south of Swindon.
The city benefits from good road communications, being situated approximately 22 km (14 miles) from Junction 1 and 25 km (15 miles) from Junction 2 of the M27 Motorway, both of which are accessed via the A36. In addition, the A30 provides access from the city centre to the M3 Motorway some 37 km (23 miles) to the west. Salisbury is also served by the A354, A338 and the A36, which connect the city to nearby regional centres.

In addition, Salisbury is connected to the national railway network with a fastest journey time to London Waterloo of 1 hour 24 minutes.|

Salisbury is a popular tourist destination. The city’s key attraction is Salisbury Cathedral, regarded as one of the leading examples of early English Gothic architecture. The Cathedral boasts the tallest church spire in the United Kingdom and holds the best surviving copy of Magna Carta. Market Place is a hive of activity, with the regular Charter Market which dates back to Medieval times and is held every Tuesday and Saturday. Stonehenge, a UNESCO World Heritage Site, is approximately 13km (8 miles) north-west of Salisbury.

The property is situated within the heart of the city centre fronting New Canal. Nearby occupiers include Mountain Warehouse (adjacent), Odeon Cinema (adjacent), Clarks, Blacks, White Stuff, L’Occitane and Jaeger.

The property benefits from being in very close proximity to the entrance to the Old George Mall Shopping Centre, the main shopping precinct in Salisbury. Occupiers include Marks & Spencer, WH Smith, H&M, Fat Face, EE, Superdrug, Lakeland, Pret A Manger and Costa Coffee.

Salisbury Market Place is immediately to the north and Salisbury Cathedral is a few minutes’ walk to the south. 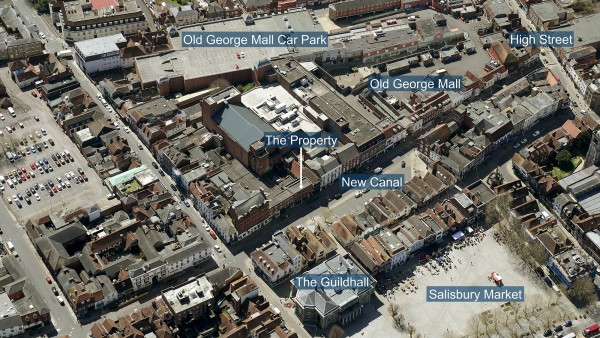 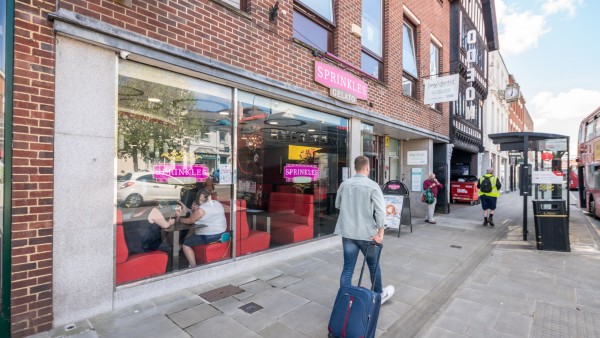 The property is constructed over ground, first and second floor with the ground floor comprising a retail unit (trading as an ice cream parlour) with the two upper floors used as a dentists’ practice. There is self-contained access to the upper floors via New Canal and to the rear of the property is a small yard accessed from New Canal over a pedestrian right of way.

A set of floor plans is available to download and will be re-addressed to a purchaser at a cost of £375 + VAT. 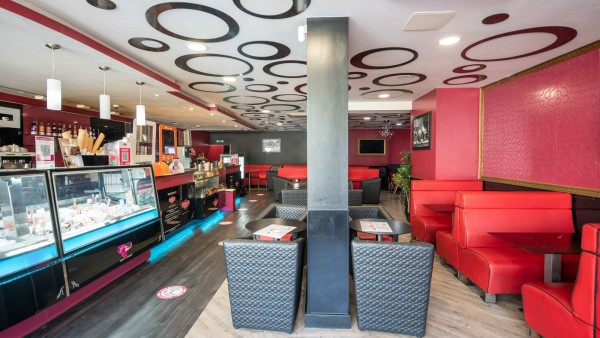 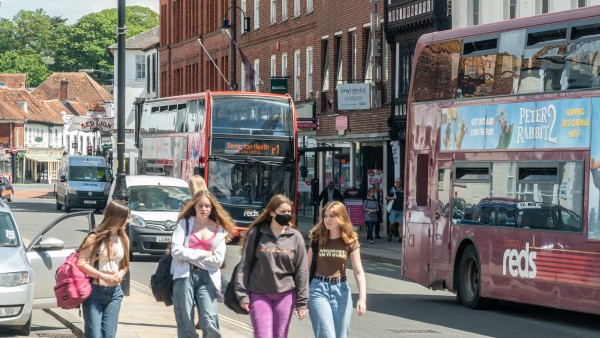 As of 1st September 2020, new planning regulations allow for significantly greater flexibility to changes uses within towns across England without the need to obtain planning permission.
Therefore, the property will benefit from a range of permitted uses, including restaurant, retail, office, financial and professional services, clinic, health centre amongst others. 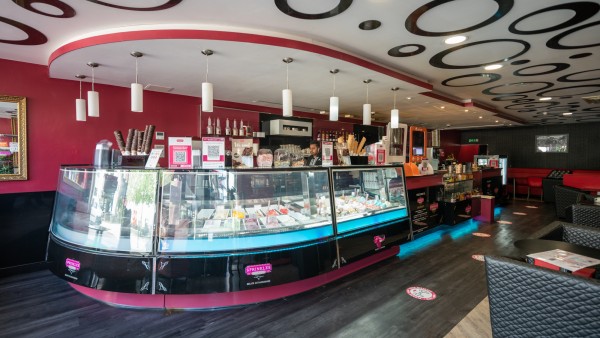 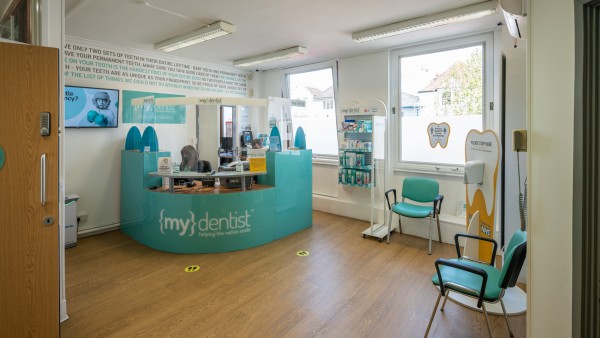 The ground floor is let to Sprinkles Gelato 2 Limited on effectively a full repairing and insuring lease for a term of 10 years from 18th August 2020, expiring on 17th August 2030. There is a tenant’s break option on 18th August 2023, subject to six months’ notice.

The property was previously occupied by a franchisee of Sprinkles.

The part ground, first and second floor are let to IDH Limited (t/a {my}dentist) on effectively a full repairing and insuring lease for a term of 10 years from 12th March 2018, expiring on 11th March 2028. The tenant had a break option on 12th March 2023 which was removed is September 2020 (in accordance with a Deed of Variation). As a result the tenant was granted a three month rent free period from 24th June 2020 to 28th September 2020. The current passing rent is £15,000 per annum and there is an upwards only rent review on 12th March 2023.

It should be noted that the current arrears position is as follows:

We include within the legal package a full payment history.

According to its published accounts the group is organised into two distinct business units and provides a range of NHS and private dental services from practices throughout the United Kingdom along with support services to other third party dental practices and the wider healthcare sector.

IDH Group is the largest provider of NHS dentistry in the UK, offering treatments to more than five million patients every year through its network of almost 600 dental practices operating under the {my}dentist brand. IDH also owns Dental Directory (now branded DD), one of the UK’s largest suppliers of dental and beauty products, which services more than 12,000 dental practices and 6,000 beauty clinics. For further information visit www.mydentist.co.uk.

In May 2021 the management team of IDH Group announced that it has partnered with Palamon Capital Partners to enter into a binding share purchase agreement to acquire The Carlyle Group’s majority shareholding and the shares held by the other minority shareholders in IDH Group. The Palamon-backed buy-out, in partnership with management, is expected to complete in the third quarter of 2021 following receipt of the necessary regulatory approvals and will result in a full refinancing of the company’s third-party borrowings. New funding arrangements will be put in place on completion of the transaction through a combination of debt finance and an injection of fresh equity from the Palamon Funds. The existing executive management team will remain in place, led by Tom Riall, CEO, and Nilesh Pandya, CFO, who will both continue in their existing roles and as members of the new Board.

Sprinkles Gelato is a desert parlour established in 2012 when it opened its first store in Portswood, Southampton. There are now 12 stores throughout the United Kingdom serving up handmade, Italian recipe gelato and a whole range of desserts. For further information see www.sprinklesgelato.co.uk. 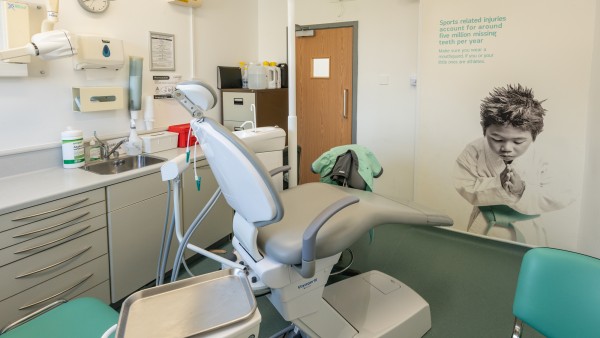 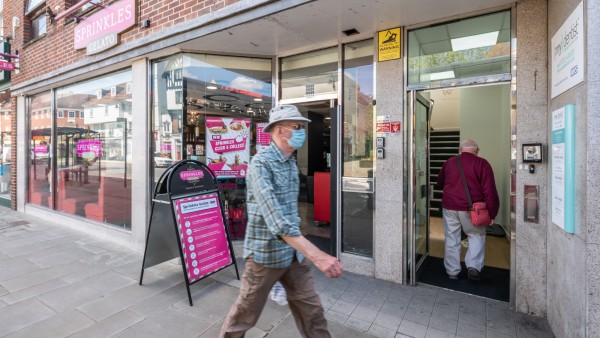 The property has been opted for tax and it is anticipated that the sale will be treated as a Transfer of a Going Concern (TOGC).

Please note that a purchaser will be re-charged the costs of the measured survey (£375 + VAT) and searches (£1,021.08) which are provided in the data room.

Please note a purchaser will be charged a Transaction Fee of 1.0% plus VAT of the final agreed sale price. 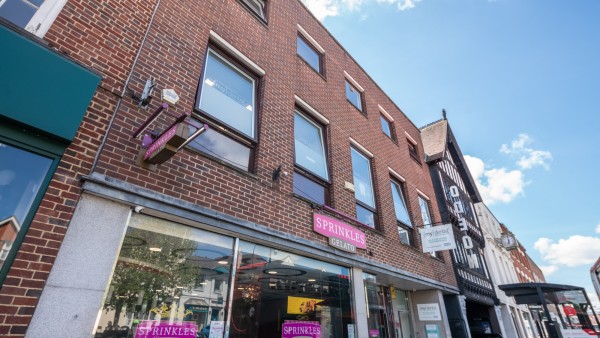