Attractive Retail Investment within the historic City of York 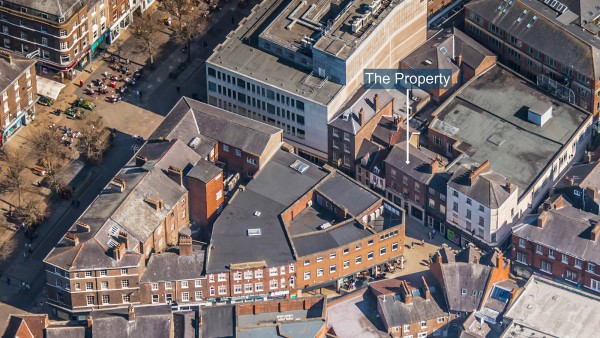 The City is connected to the national railway network with a fastest journey time to London Kings Cross of approximately 1 hour 45 minutes. Leeds / Bradford International Airport is situated approximately 38 km (24 miles) to the south west.

York is a highly popular tourist destination and a historic cathedral city located on the Ouse and Foss rivers, reportedly founded by the Romans in the first century AD, then taken over by the Vikings. The city has played a key role throughout British history. York is reportedly one of the UK’s most popular tourist towns, boasting numerous attractions including York Minster, Yorkshire Museum, York Castle Museum, York City Walls, the Jorvik Viking Centre, Betty’s Tea Rooms, the National Railway Museum, York Art Gallery and York’s Chocolate Story.

The property is situated on the southern side of Market Street close to the junction with Feasgate, just off Parliament Street and within the core retail are of the city.

The property occupies a prime position being next to Superdrug and opposite Costa Coffee. 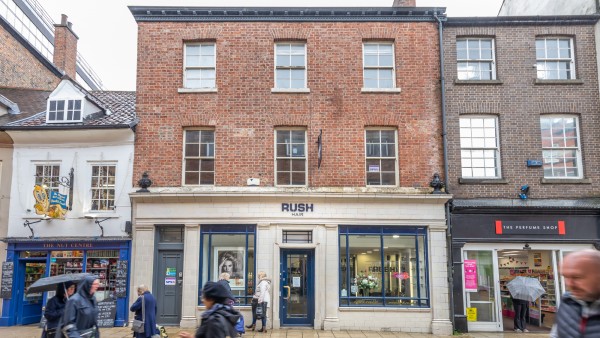 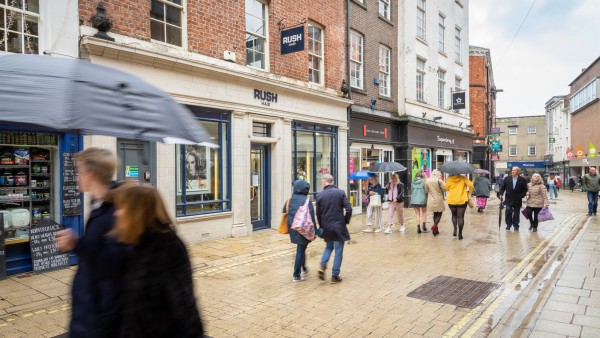 The property comprises a charming period Grade II listed terrace building arranged over basement, ground and two upper floors.
The ground floor comprises a “Rush Hair & Beauty” salon with a sales area to the front and a staff room, kitchen, storeroom, office and WCs to the rear. There is also a separate room used for hair washing. The basement is accessed by a hatch within the floor.

A set of floor plans is available to download and will be re-addressed to a purchaser at a cost of £375 + VAT. 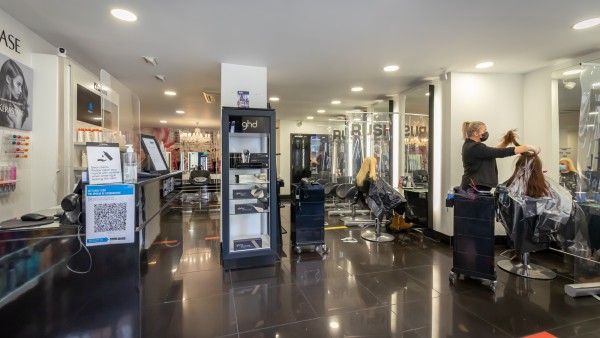 The lease was varied in October 2020: 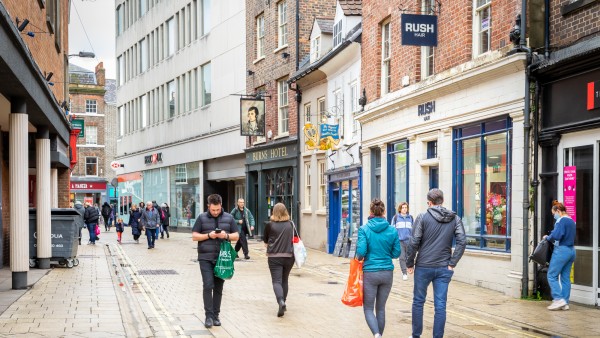 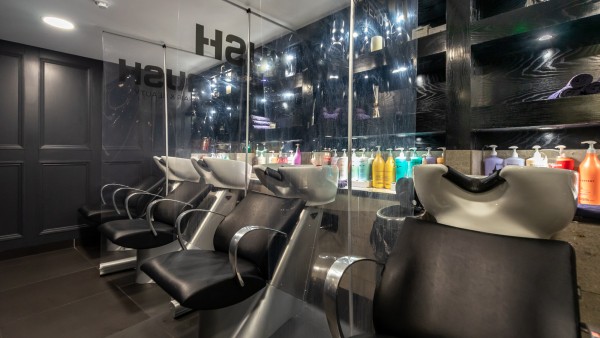 With over 20 years’ experience, Rush Hair has grown to 49 company owned hair and beauty salons and 14 franchise salons.

Rush Hair are a well-known brand offering hair and beauty treatments all over the United Kingdom.

The most recently reported accounts for Rush Hair Limited (03774837) are:

There are no accounts yet published for Rush Franchising Properties (Six) Limited.

There are no rent arrears. A payment history is available to download.

The property has not been opted for tax and therefore Value Added Tax will not be payable on the purchase price. 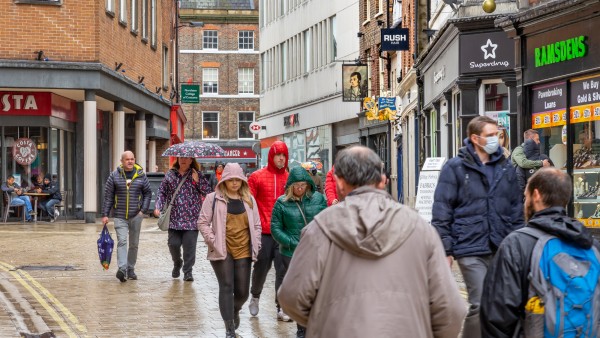 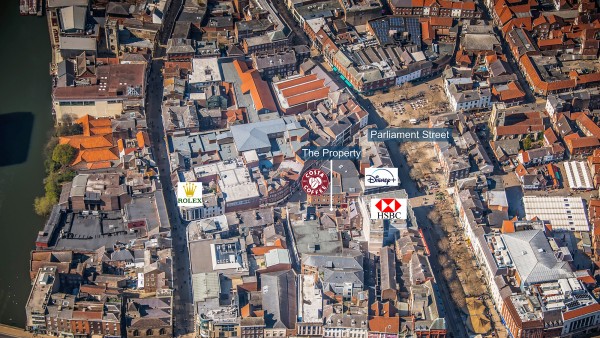 We are instructed to seek a figure of £478,000 (Four Hundred and Seventy Eight Thousand Pounds) subject to contract. This price reflects a net initial yield of 7.5% rising to 8.0% in September 2022 assuming purchasers’ costs of 4.60%.

Please note that a purchaser will be re-charged the costs of searches (£1,231.68) which are provided in the data room.

Please note that a purchaser will be charged a Transaction Fee of 1.00% plus VAT of the final agreed sale price. 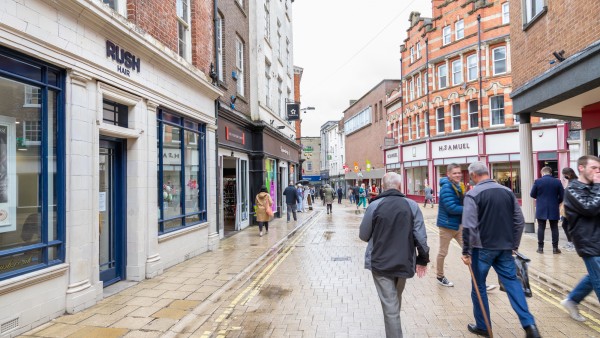