Victoria is located in the heart of Westminster’s cultural, government and business district and is one of the most popular locations to live, work and socialise in London, having benefitted from over £4bn of regeneration in recent years.

London Victoria Station is the second busiest London terminus with 85 million passengers using London Victoria each year. The station is a terminus of the Brighton main line, Gatwick Express, Dover and the Chatham main line. The station interlinks with the London Underground Network on the Circle, District and Victoria Lines and is also London’s largest coach station (Source: www.networkrail.co.uk).

Major office occupiers include The Ministry of Justice (opposite the subject property) American Express, Google, Telegraph Group, Burberry, Gates Foundation and Chanel 4. Hotels in this location include The Goring Hotel, The Rubens, Hotel 41, The Grosvenor Hotel, Z Hotel, Belgravia Hotel, Doubt Tree by Hilton, Easy Hotel, Hub by Premier Inn and The Nadler.

The property occupies a prime position on Petty France being situated less than 45 metres from one of the four entrances to St James Park Station, 800 metres from Victoria and Westminster Stations and 0.8 miles (1.3 km) from Green Park Station.

Petty France is a busy through road linking Buckingham Gate with Broadway and Queen Anne’s Gate.

In 2019, TFL sold their head offices at 55 Broadway, 300 metres from the subject property. The property is set to be refurbished to comprise a 5 star hotel along with residential accommodation. 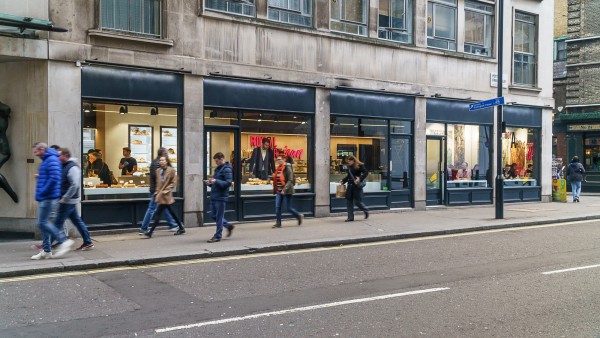 The property comprises a leisure unit arranged over ground and lower ground floors and benefits from A3 planning consent. The tenant has extensively refurbished the property to a high quality fit.

Internally, the sales area is at ground floor level and a fully fitted kitchen at lower ground level.

Externally, the property has a 60 foot gross frontage, three access points from the front and a rear access point to the lower ground.

The measured survey is available to download and will be re-addressed to a purchaser at a cost of £225 + VAT. 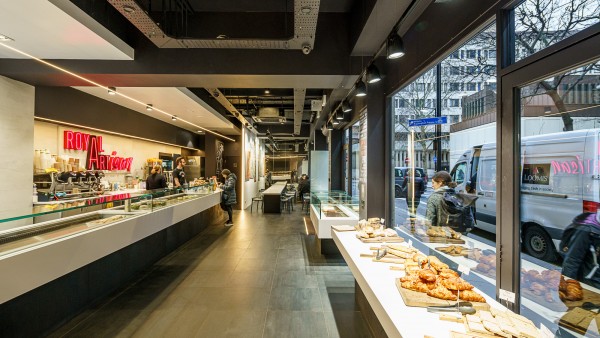 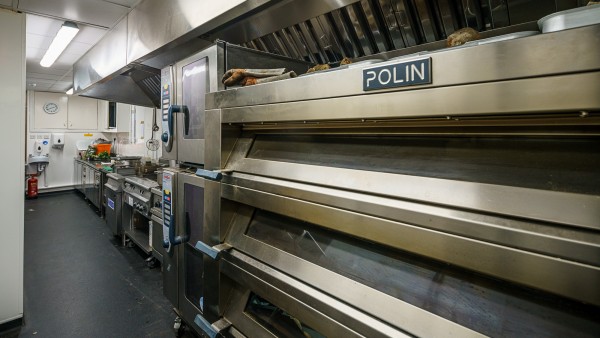 The property benefits from A3 planning consent, is not listed and does not sit within a Conservation Area.

The property is held on two co-terminus 136 year long leasehold from 25th March 1999 (over 115 years unexpired) at a peppercorn ground rent. 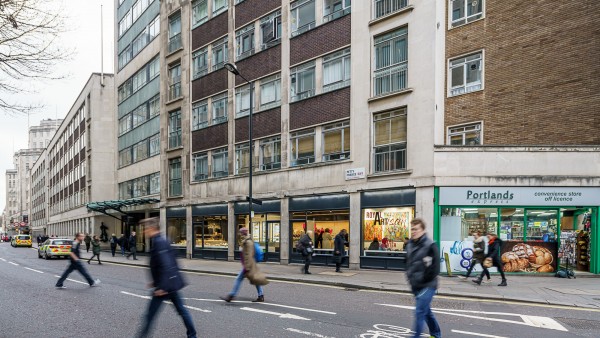 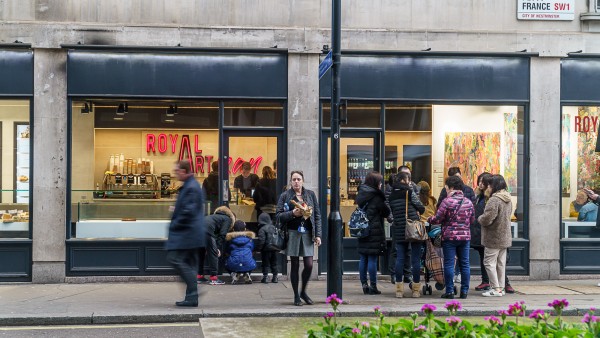 The property is let to RA Bakery Ltd (a subsidiary of Quarter Group) on a full repairing and insuring basis from a term of 15 years from 30th May 2019, expiring 29th May 2034.

The lease benefits from upward only rent reviews every 5 years to the higher of RPI and open market value.

The Royal Artisan Bakery is an upscale eatery which focuses on healthy, high quality flavours and fresh ingredients. The theme is a combination of baker, barista, chef and art curator. For further information see here.

The Royal Artisan Bakery is part of the Quarter Group whose main operation is the Royal Quarter Café, approximately 100 metres from the subject property and has been trading since 2013. For further information see www.quartergroup.co.uk.

The Lower Ground level of the subject property is used as the central kitchen for the operations of the Quarter Group making it strategic to the business. 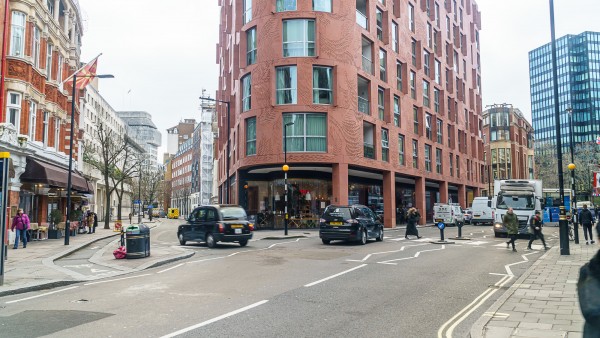 The property has been registered for VAT. It is anticipated that the sale will be treated as a Transfer as a Going Concern (TOGC).

We are instructed to seek offers in excess of £1,500,000 (One Million Five Hundred Thousand Pounds), subject to contract, reflecting a net initial yield of 6.60%, assuming purchasers’ costs of 6.10%.

Please note that a purchaser will be re-charged the costs of searches and measured survey which are provided in the data room.

Please note a purchaser will be charged a Transaction Fee of £5,000 + VAT. 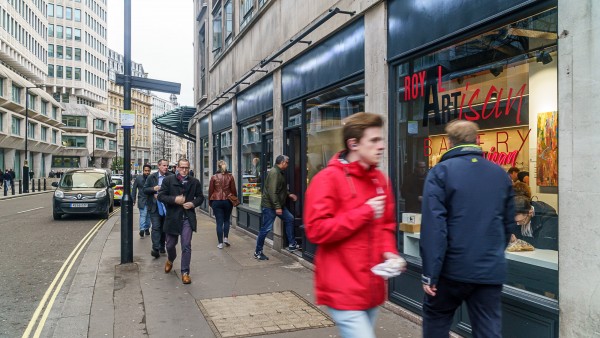 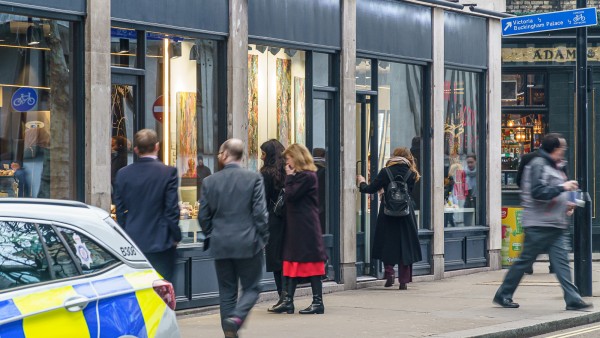