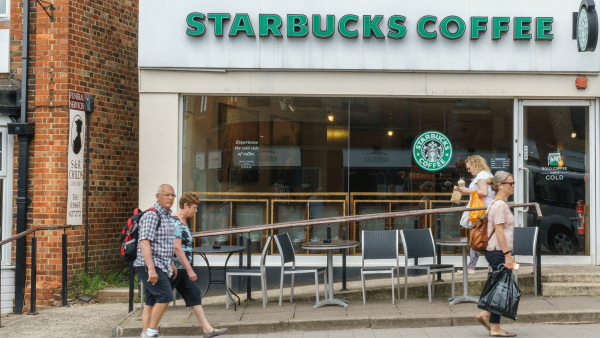 Oxford is an internationally renowned University City in the South East of England and the administrative centre for Oxfordshire. It is approximately 95 km (59 miles) north-west of London, 120 km (75 miles) north of Birmingham and 43 km (27 miles) north of Reading.

The city benefits from good road communications, being served by the A40 dual carriageway which provides direct access to Junction 8 of the M40 Motorway some 16 km (10 miles) to the east. In addition, the A34 dual carriageway connects the city with Junction 13 of the M4 Motorway to the south.

Oxford is one of the top visitor destinations in the UK and famous the world over for its University and place in history. For over 800 years, it has been home to royalty and scholars and nowadays the city is a bustling cosmopolitan town. There are over 23,000 students at Oxford University, which was ranked first in the world in the Times Higher Education (THE) World University Rankings 2016-2017. The University is the largest employer in Oxfordshire, supporting around 17,000 jobs and injecting more than £750 million into the regional economy (Source: www.ox.ac.uk).

Headington is a suburb of Oxford, approximately 3.2 km (2 miles) east of the city centre.
The subject property occupies a highly prominent position on London Road (A420) which is the principal retailing pitch for Headington and one of the main arterial roads into the city. Other nearby occupiers on London Road include Boots, Sainsbury’s Local, Holland & Barrett, Iceland, Greggs, WHSmith, Caffe Nero, Tesco Express and Waitrose.

In addition to being surrounded by a number of retail, leisure and commercial uses, the property also benefits from being in a densely populated residential area and is popular with students with a number of student accommodation developments in close proximity. 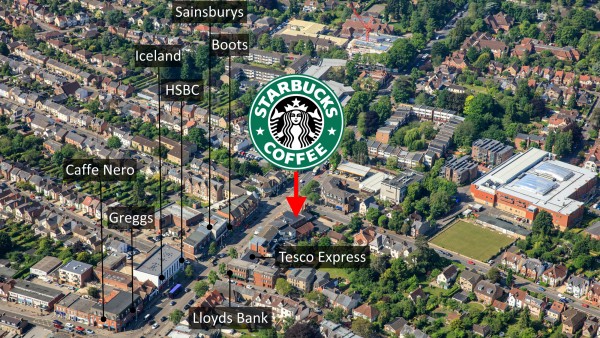 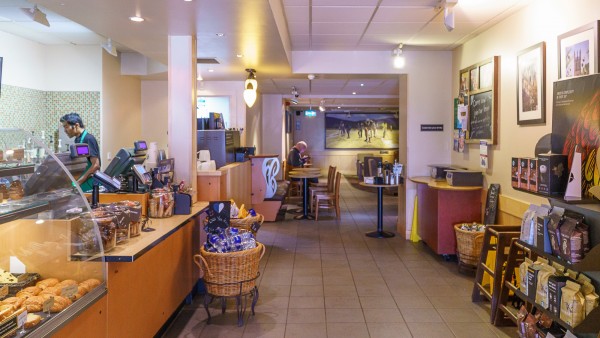 The subject property comprises a ground floor unit which has been fitted out to a high standard in the tenant’s corporate style.

The ground floor of 71A London Road, which has its own separate entrance, and the first floor have both been sold off on long leases.

The property has been measured by BKR Floor Plans and provides the following Net Internal Areas; 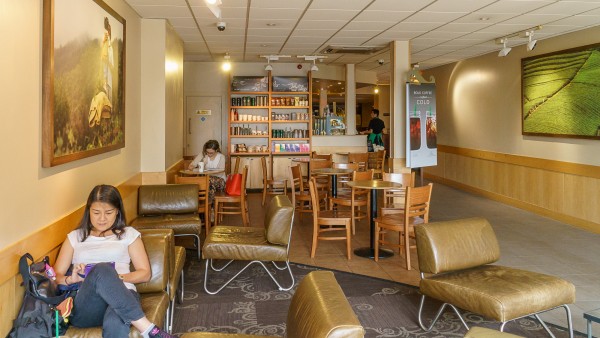 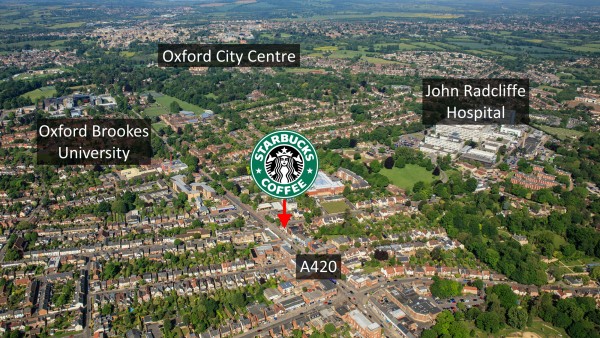 The property benefits from A3 planning consent. 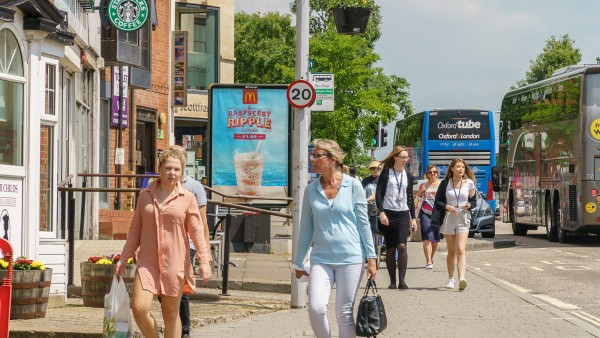 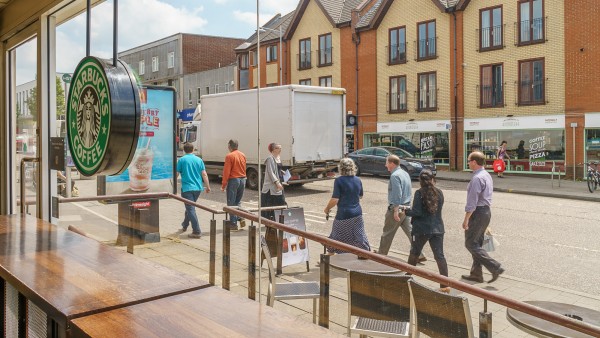 The ground floor unit at 71 London Road is let to a Starbucks franchisee, Queensway Coffee Houses Limited, guaranteed by Queensway F&B Holdings Limited, on a full repairing and insuring lease for a term of 10 years from 3rd September 2007, expiring on 2nd September 2017. The lease is inside the Landlord and Tenant Act 1954. No formal notice has been served by the tenant, but they have informally expressed an interest in renewing their lease.

The unit was originally let to Starbucks Coffee Company (UK) Limited who assigned their lease to Queensway Coffee Houses Limited in March 2015.

The current passing rent of £35,000 per annum equates to £45 Zone A. There is a distinct shortage of available retail units on London Road and the property benefits from valuable A3 use which is a rarity in Headington. Therefore, we believe the subject property offers excellent prospects for future rental growth.

We are aware of the following evidence:

Taking the above evidence into account, it is our opinion that the property has an estimated rental value in the order of £45,000 per annum, equating to £58 Zone A. 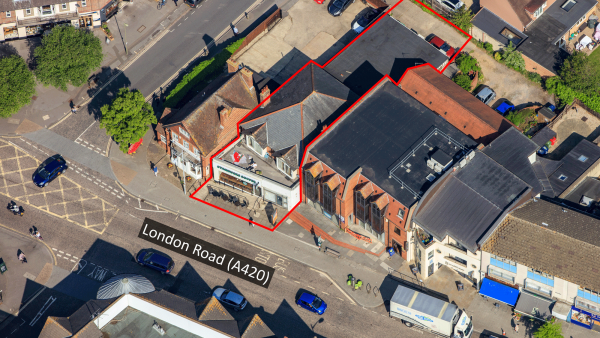 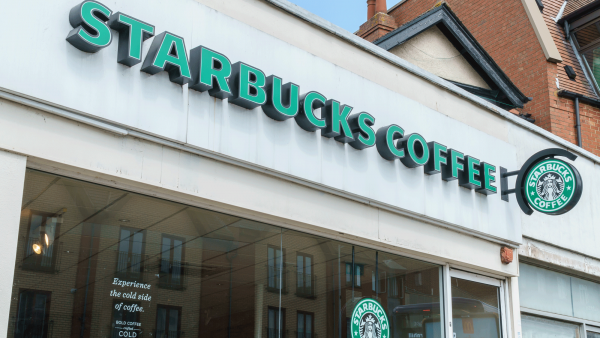 The guarantor, Queensway F&B Holdings Limited (Co. No. 08845243), has reported the following figures;

Established in 1973, Queensway Group is a family-owned business operating a broad portfolio operating across the hotels, restaurants & coffee houses and property development & letting sectors. According to their website Queensway became one of the first UK franchisees of the Starbucks brand in 2015 and operates a portfolio of 19 KFC restaurants and 13 Starbucks coffee houses across the UK. The Group continues to expand and in May 2016 opened a brand new Starbucks store in First Street, Manchester and by the end of 2017 they will have a further two Starbucks Drive Thru’s in Kidderminster and Gloucester as well as a ‘Drive To’ store in Chester. For further information see www.queensway.com.

Starbucks is the world’s largest coffee company. The first Starbucks opened in 1971 and in 1998 Starbucks successfully entered the European Market through its acquisition of 65 Seattle Coffee Company stores in the UK. Today the company has more than 15,000 stores in 50 countries.

According to Starbuck’s website, the company is not recruiting any further franchisees.

For more details go to www.starbucks.co.uk. 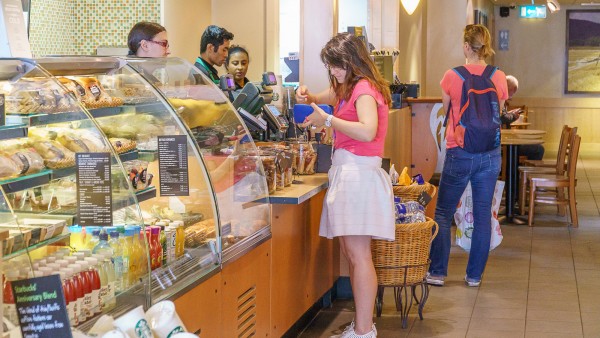 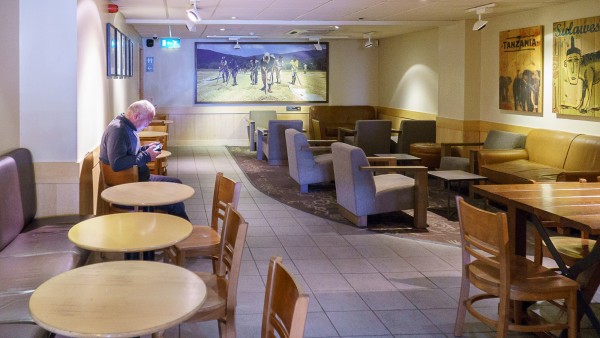 We are instructed to seek offers of £650,000 (Six Hundred and Fifty Thousand Pounds), subject to contract, reflecting a net initial yield of 5.12% and an estimated reversionary yield of 6.6%, assuming purchaser’s costs of 5.18%. 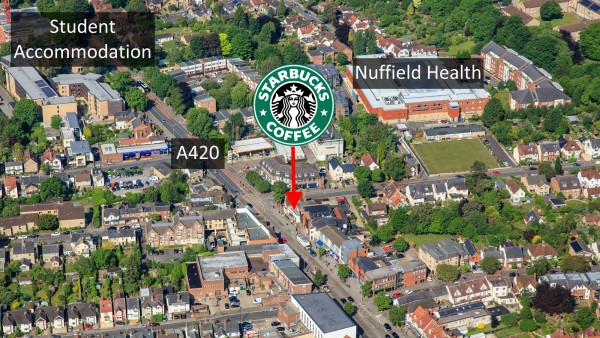